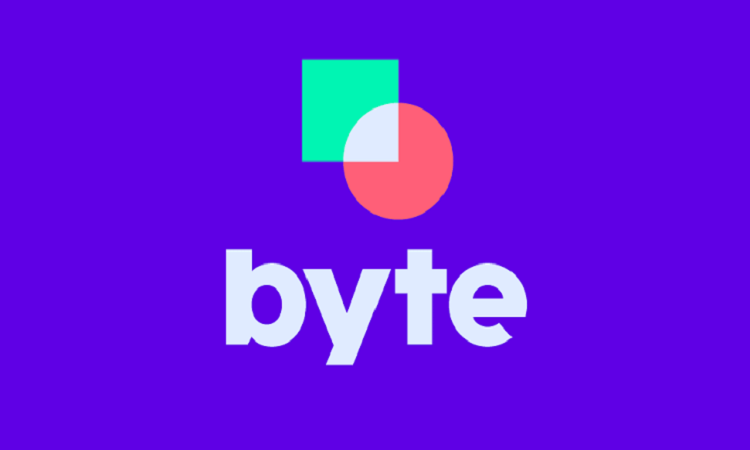 With TikTok in the sights, Byte, Vine’s successor, announces that he will share 100% of his advertising revenue with content creators. The app will contact the creators who may be included, and is working hard to be able to pay everyone in the future.

After several years of waiting, Vine’s successor was finally launched last week on both Android and iOS. Using the same concept as his ancestor, Byte gives pride of place to videos of 6 seconds maximum, and already attracts former stars who have made themselves known on Vine, such as Logan Paul, King Bach or Zach King. In the United States, in particular, the application was able to create enthusiasm, recording no less than 780,000 downloads during its very first weekend of operation. Except that in the meantime, TikTok recorded no less than 8.2 million. This is Byte’s challenge, since the app comes in just as its Chinese competitor explodes, with nearly 1.5 billion downloads on the clock since its launch in 2016.

In order to dethrone its Chinese counterpart – and this only one week after its launch – Byte is already talking about the monetization of creators. As a reminder of the facts, its predecessor, Vine, had closed its doors in 2017, in particular because Twitter (which had bought the app) had failed to monetize the app properly. This time, Dom Hoffman, co-creator of Vine and founder of Byte, does not want to fall back into the trap, and is already talking about a partner program which should allow creators to monetize their videos.

Creators! We have initial Partner Program details for you. Key points to follow in the next few tweets, or just read here: https://t.co/aeHojBPicQ

This program will be initially reserved for the United States, and will prove to be very different from the various monetization programs existing on other platforms, like YouTube. Depending on the size of their audiences, the creators will be placed in different slices, called baskets. Creators in the same basket will earn the same amount. Byte also says that video monetization will not be done through ads before videos, but that “the brand campaigns you see on Byte will celebrate creativity and community, as will the features and programs we create” explains the app in a blog post. Concretely, this is how partner content will look on Byte, as Dom Hoffman shows on Twitter with a very first campaign dedicated to Nike.

Byte will contact creators who may be interested in joining its monetization program directly. As the platform writes, it will take a little while before monetization becomes commonplace on the app. “Please note that we are a brand new application (just a week!) And that our partnerships and advertising programs are in their infancy. In order to scale these programs properly, optimizing the long-term health of the application and our community, the number of memberships and payment amounts will be modest and will increase over time, “said Byte in his post. .

Google Maps new features have many benefits, learn how it works 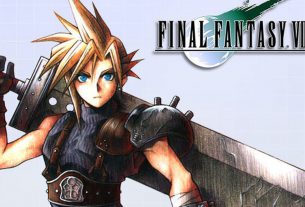 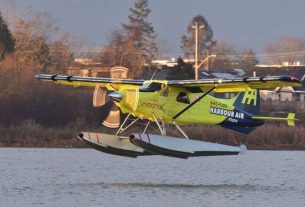