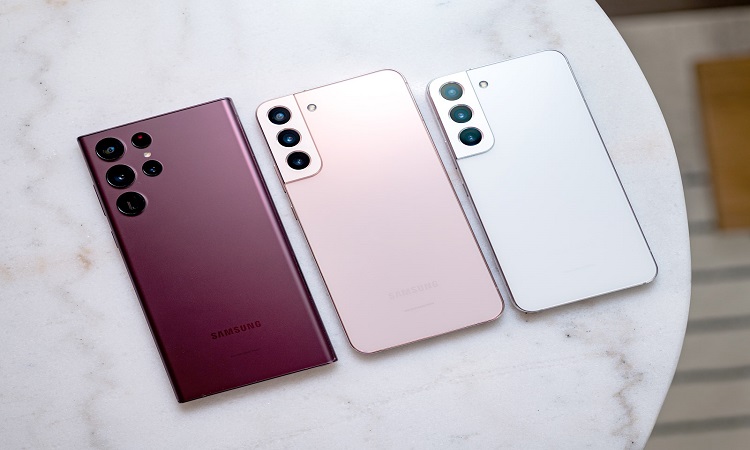 After we’ve been told in recent weeks that it probably won’t be long until we see Samsung’s new flagships – the ‘regular’ Galaxy S22, the larger S22 Plus and the expanded Samsung S22 Ultra – we list the most interesting and important additions of the three phones at a glance.

Where the regular variants approach it more traditionally, the Ultra variant has a different design. According to leaked designs, it will look like the one below. The cameras are incorporated into the phone itself, with camera edges that have the same color as the phone so that it looks like they are integrated even more deeply into the device.

Normally the Ultra version of Samsung’s new series always gets the most attention when it comes to the camera, but this year especially the two cheaper models – the S22 and S22 Plus – get major upgrades. Last year’s Galaxy S21 and S21 Plus had primary cameras of only 12 megapixels, the new S22 and S22 Plus get primary cameras of up to 50 megapixels! In addition, both devices will also have a 12-megapixel ultra-wide-angle camera and a 12-megapixel telephoto lens with 3x zoom.

The four cameras on the back of the S22 Ultra remain the same, but according to Ice Universe with improvements to the image, stabilization, autofocus, night mode and more. Another new addition is that the primary camera would now be protected with Gorilla Glass DX, which reduces the risk of glass breaking and allows more light to enter.

Will the S22 get a Snapdragon or Samsung processor?

For a few years now, the European, Asian and Middle Eastern versions of Samsung’s flagships have been equipped with Exynos processors, which are made by the South Korean manufacturer itself. In general, those processors are less fast and efficient than Qualcomm’s Snapdragon processors, which are still used in the regions not mentioned above and from other manufacturers such as OnePlus and Xiaomi.

But this year there’s good news for Exynos haters: the new phones may now ship in Europe, Asia and the Middle East with Qualcomm’s fastest Snapdragon 8 Gen 1, instead of a processor from the manufacturer. yourself. This information is mainly based on the fact that Samsung should have postponed the presentation that should have taken place last week and that there are problems with the production of the chip within Samsung. We’ll find out in a few weeks if these interesting rumors are true.

Striking colors for the S22

The hardest part when choosing a new phone is choosing between the available colors, right? Samsung is known for trying out new colors, and this generation they’re doing it again. For example, the Galaxy S22 and S22 Plus will be available in pink, black, green, and white. The S22 Ultra, with its frosted glass back, will be available in black, red, green and white, with perhaps an exclusive purple variant.

The new phones from the South Korean company are likely to be unveiled on February 8, a date confirmed by a Samsung employee, according to Korea’s Digital Daily. The phones will be pre-ordered on February 9, after which they will be delivered at the end of February. If you are still looking for other Samsung Galaxy S models before then to score a better price or because you don’t like the new designs, this is the time to do it. 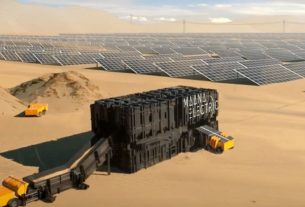 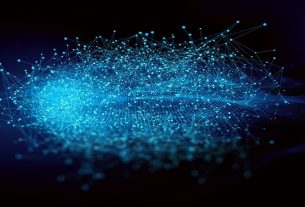 A supercomputer to visualize global traffic on the Internet! 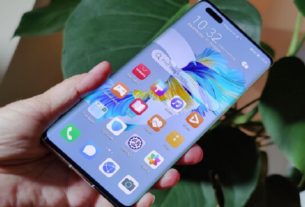