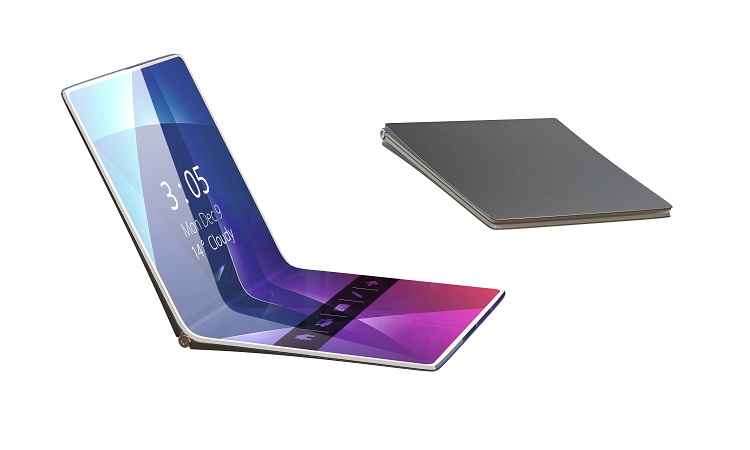 The year 2019 is likely to go down in history as the year of foldable smartphones: The technology has been repeatedly announced for years, but only this year attracted the attention of the general public – through the Samsung Galaxy Fold and the Huawei Mate X. ,

A few years ago, it would have been unthinkable that Huawei adapted such a technical innovation so quickly, the company understood a few years ago still as a provider of very affordable smartphones. However, Huawei serves all segments of the smartphone market.

In an interview with the world, Richard Yu, head of the Huawei Consumer Business Group, commented on the future of foldable smartphones, among other things. So the company firmly expects to be able to push the price of the Huawei Mate X already in one to two years to under 1,000 euros, later even to 500 euros.

According to Huawei Yu, mass production can accelerate at any time due to the mass market’s response to the device. At the same time, the manager confirmed once again that the company is working on its own VR or AR glasses. They are asked about the spy allegations Yu emphasized the technical impossibility of the allegations. 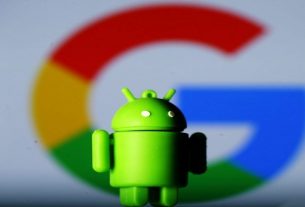 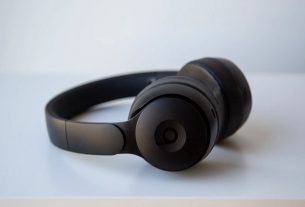