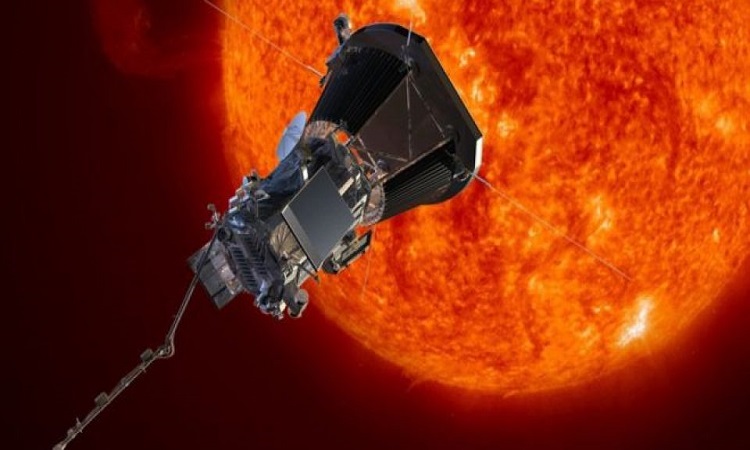 NASA’s Parker Solar probe has set a new record. This probe, launched this year, has joined the list of spacers created by humans reaching the sun. On Monday, American Space Agency NASA announced it.

NASA said in a statement, “Spacecraft crossed the record distance of 26.55 million miles recorded from the Sun’s surface at 1.04 a.m. on October 29. Earlier, German-American Helios-2 aircraft made the record of the nearest closest to the Sun in April 1976.

This unmanned spacecraft, built at the cost of 1.5 billion dollars, was launched in August. It was released so that it can be found to find out what things affect the earth in the solar system. It is also a motive to find out the reasons for the rise of solar storms behind the trial of Spacecraft.

According to the AFP report, Solar Parker has made another record. Its name has been recorded in a probe that is fastest on the surface of the sun. On Sunday at 10.54, the Spacecraft flew around the Sun at the fastest speed. NASA said, “So far 153,454 miles per hour was the record of Heliocentric speed, which Helios achieved in April 1976.”

The Parker Solar probe is likely to be the closest one to the Sun on October 31.

NASA said, while tweeting the achievement of Parker Probe, “We have reached the closest to touch the sun. With the passage of 26.55 million miles of sun surface, Parker Solar probe became the closest spacecraft to the Sun. “The purpose of the Parker probe is to study the effect of the sun on the surface of the Earth. If Parker Solar Probe can do this, this could be the biggest achievement of science in the world. 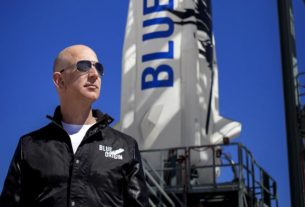 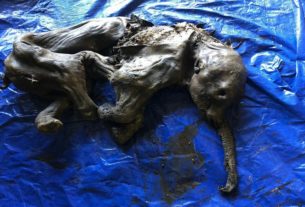 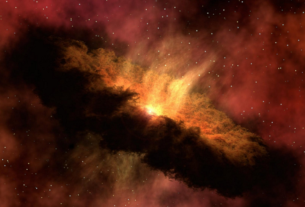