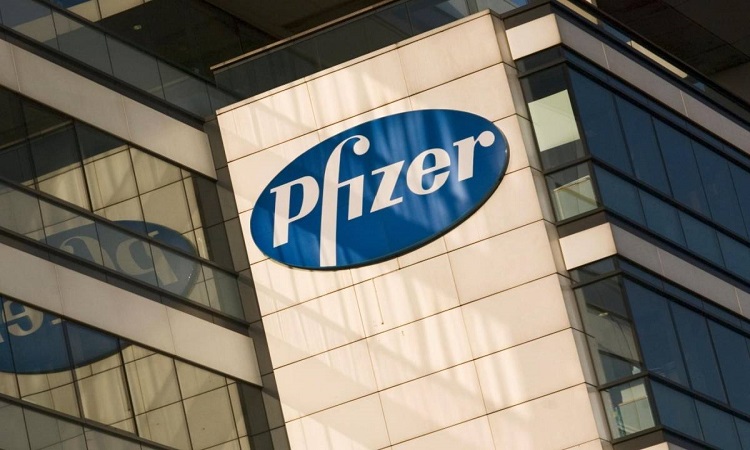 Pfizer’s Enbrel is the pharmacological star of the day. Not only is it a successful drug for rheumatoid arthritis, but it could reduce the risk of Alzheimer’s by 64 percent. A fact that, as The Washington Post reveals, the pharmaceutical company itself has been hiding for several years.

It was in 2015 when, following an analysis of hundreds of thousands of insurance claims, a group of researchers from this company discovered that said anti-inflammatory had such positive effects on the brain. However, a clinical trial would involve around 80 million dollars, so after several internal debates, Pfizer decided not to continue this line of investigation, and the information was not made public. According to the US newspaper, Pfizer confirmed and justified it based on its “rigorous scientific standards.”

The company’s researchers urged Pfizer to conduct a clinical trial on thousands of patients to see if Enbrel had such effects “to prevent, treat and slow the progression of Alzheimer’s,” as they pointed out in a document that they presented to a committee of the company in February 2018.

The pharmaceutical company explained to the Washington Post that from 2015 to 2018 this issue was debated as it was not certain that Enbrel could achieve any achievement against Alzheimer’s since it does not act directly on brain tissue. Pfizer argued that the available data did not meet its “rigorous scientific standards” and that, therefore, it questioned the results. In the words of the company’s spokesperson, Ed Harnaga, “science was the only determining factor in not moving forward”. It could have opened a wrong window to researchers around the world.

Or maybe the other way around. As many external scientists claim, bearing in mind that Alzheimer’s remains a prevalent disease with no prevention or effective treatment, Pfizer should have published the data to offer the possibility of exploring new lines of research. “Of course, they should have published it, why not?” States Rudolph E. Tanzi, a researcher of the disease and a professor at Harvard Medical School. They are important clues in the impasse of Alzheimer’s.

Etanercept, which is the active principle of Enbrel, “does not cross the brain barrier, but the hypothesis that should be tested is whether administering it subcutaneously could reduce the neuroinflammation that is associated with Alzheimer’s disease”, explains Pablo Martínez-Lage, neurologist at the Center for Research and Advanced Therapies of the CITA-Alzheimer Foundation (San Sebastián). According to this specialist, “it would be interesting to carry out small studies to administer etanercept subcutaneously and check the cerebrospinal fluid if the markers of inflammation change.” If it were true, then money would have to be sought because, effectively, a large-scale clinical trial, it’s a great investment. “

What this case shows is that, evidently, the decisions made by the executives of the industry, those ultimately responsible to the shareholders, can have an impact that goes beyond the rooms of the corporate boards.

It should be noted that when Pfizer made the decision about Enbrel at the beginning of last year, the pharmaceutical company was closing its division of neurology, the one in charge of precisely investigating treatments for Alzheimer’s, and dismissed 300 employees.

In addition, it also coincides with the end of the patent. With the competition of generic drugs, profits decrease, as do financial incentives for future research on Enbrel and other medications of its kind.

Speaking to El Mundo, Pfizer clarifies: “Our decision not to publish a statistical analysis of claims data from insurance companies. Our choice not to conduct a larger clinical trial on Alzheimer’s disease based on such statistical analysis was based on, first of all, in scientific reasons and not on the idea of financial incentives as the news seems to want to imply “. 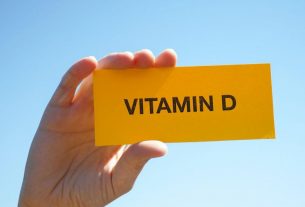 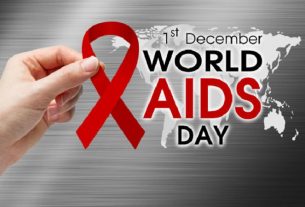 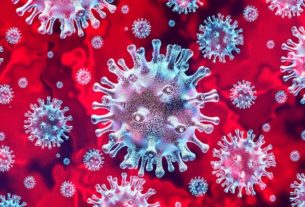