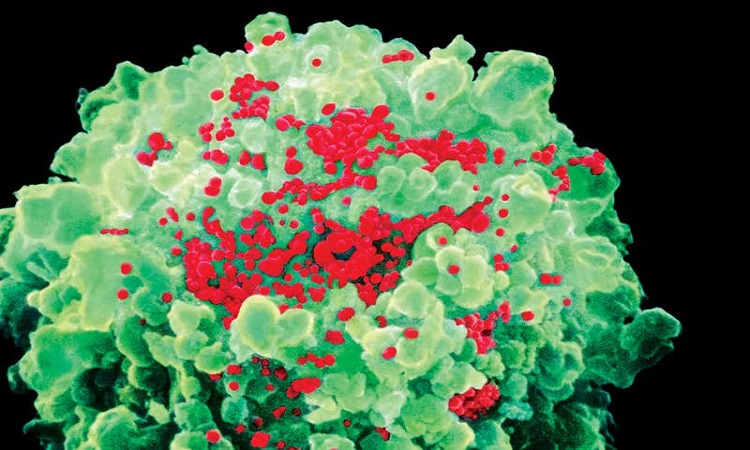 A group of scientists from Valld’Hebron Hospital and Hospital Clinic, located in Barcelona, Spain created a medicine that attacks the reservoir – the place where the disease is housed – of the human immunodeficiency virus (HIV) and decreases it to a 60%

By Drafting MiamiDiario
The discovery of the drug was developed by an “in vitro” experiment carried out by the researchers of the Barcelona hospitals mentioned above. The conclusions of the study were presented at a press conference and in the scientific journal Nature, highlighted rt.com.

Valld’Hebron Hospital explained about the research, that “the reservoir of HIV is the cells where the virus hides and where antiretroviral treatment has no effect.”

The statement from Valld’Hebron Hospital added that this reservoir “is responsible for the virus never being able to be eliminated from the human body since it reactivates and leaves the cellular hiding places when patients leave the treatment.”

The scientists studied the cell reservoir and detected that lymphocyte cells have a molecule called CD20.

That molecule was given a drug called rituximab, which is used to treat different tumors; the researchers found that 60% of the cell reservoir was removed.

The statement stressed that so far no cell target had been identified to attack the reactivated cells, and a strategy that attacked and eliminated the HIV reservoir had not been developed.

The research leader and member of the VHIR Infectious Diseases Group, Dr. Maria J. Buzon, said: Our study opens the door to develop a new strategy to eliminate it.

The researcher said that the drug would not be used as a treatment, because in addition to killing the CD20 molecule, it also eliminates cells that are not infected.

Mailbox stressed that the goal they are pursuing is “to design a monoclonal antibody that selectively attacks cells in the HIV reservoir that express CD20, and not cells that are not part of the HIV hiding place.” 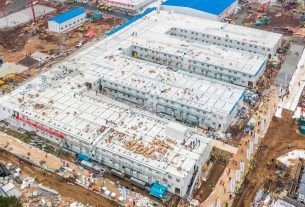 Coronavirus: more than 20,000 cases, Wuhan hospital is ready, update on the epidemic 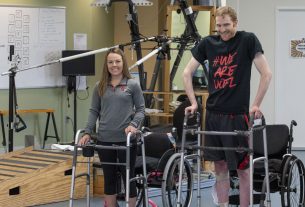 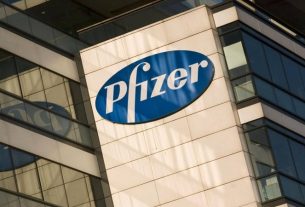