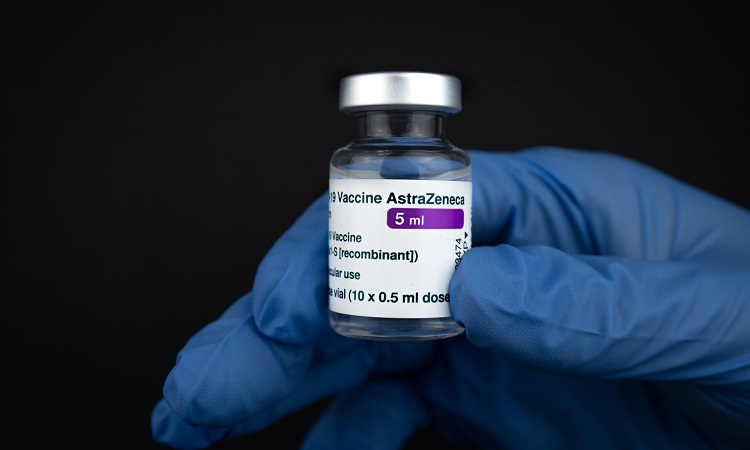 Pharmaceutical AstraZeneca announced that its Vaxzevria vaccine is highly effective in preventing severe cases of coronavirus caused by Beta and Delta variants. This only after receiving a dose, and reported it through a statement published on July 23, 2021 on its official site.

Well, according to a study by the Canadian Immunization Research Network (CIRN), one dose of the Vaxzevria vaccine is 82 percent effective against the Beta and Gamma variants of the SARS-CoV-2 virus. This study contained in the AstraZeneca release also indicated that the vaccine showed a high level of efficacy against the Delta and Alpha variants. This by presenting data that demonstrated a reduction of 87 and 90 percent of hospitalizations or deaths from Covid-19.

All the data was revealed after this study was carried out in Canada in December 2020 and May 2021. In which 69 thousand 533 infected with SARS-CoV-2 were analyzed, after being vaccinated with Vaxzevria. It should be noted that the vaccine achieves an 87 percent efficacy in the event of hospitalization or death due to the Delta variant. While the Alpha variant presented 90% validity and was more effective against milder symptomatic disease and its effectiveness was less against severe disease.

In response, Mene Pangalos, Executive Vice President of BioPharmaceuticals R&D, mentioned in the statement: “This evidence shows that Vaxzevria, along with other vaccines used in Canada, provides a high level of protection.” He added: “Even after just one injection. It is essential that we continue to protect as many people as possible in all corners of the world to stay ahead of this deadly virus.”

Vaxzevria was co-invented by the University of Oxford and the spin-out company of this university called Vaccitech. The vaccine has received a marketing authorization in more than 80 countries around the world. And according to AstraZeneca, more than 700 million doses of the vaccine have been delivered.

Inoculating in 2021 against the pandemic caused by the SARS-CoV-2 virus that causes the Covid-19 disease is essential. This is to prevent the spread of the virus and its multiple variants and avoid being affected by Covid-29. That is why companies like AstraZeneca have proven their vaccine is highly effective against the Delta variant. 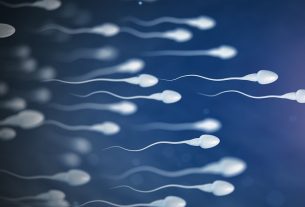 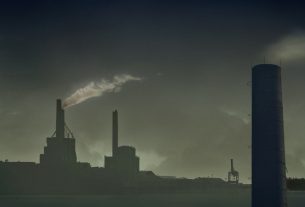 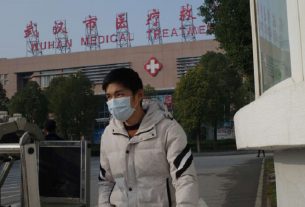 Virus in China: transmission between humans seems to be confirmed