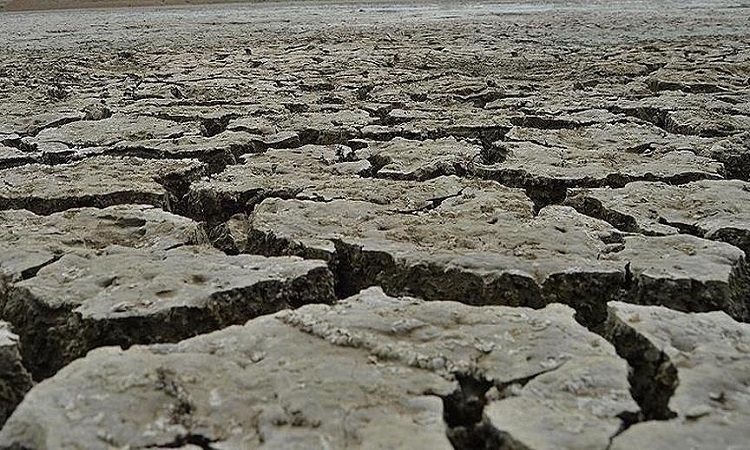 With 6.7 million square kilometers spread over nine countries (Brazil, Peru, Bolivia, Colombia, Ecuador, Guyana, Venezuela, French Guyana and Suriname) the Amazon rainforest is essential for environmental balance in the South American region. In addition, they make it an essential part of the ecosystem, however, recent studies indicate that climate change could generate a serious drought in the so-called Amazon.

This region of tropical forest that is so important not only in America, but throughout the world is at risk of extreme drought earlier than expected. A study carried out by the University of Leeds in the United Kingdom warns that large areas in the eastern part of the Amazon face a severe drought at the end of the century.

The situation may get worse because no feasible measures have been taken to curb carbon dioxide emissions causing a greenhouse effect. This could trigger an increase in droughts during the driest season in the Amazon, causing one of the biggest problems in the rainforest, forest fires.

According to findings published in the journal Environmental Research Letters, they predict reductions in rainfall comparable to the droughts seen during the worst records (2005-2010) so far. At that stage, the generalized mortality of the trees and the impacts on the Amazonian communities was irreversible.

Jessica Baker, a doctor at the School of Earth and Environment at the University of Leeds who also led the study, said that the Amazon is at risk from deforestation and climate change. “People in Brazil and around the world are concerned about the future of the Amazon rainforest, its valuable carbon pool and its biodiversity,” she said.

In the study, they also found that a change in the Amazonian climate is likely under an extreme warming scenario. A fact that for Baker should sound the alarm bells for international governments, as this vital global resource should not be taken for granted.

One measure proposed by Dr. Baker is to protect and expand existing forests to effectively combat climate change. “The Amazon basin contains the largest rainforest in the world and plays an important role in global carbon and water cycles,” she said.

The research team analyzed results from 38 known climate models of the Amazon, by discarding unsupported climate predictions, future rainfall patterns of change became clearer. Of the total of models analyzed, only a third could actually be functional between the atmosphere and the earth’s surface. The results were a prediction of future rain changes with severe droughts in the next 80 years.

Despite this, existing climate models disagree on whether the Amazon will become wetter or drier. This consequently makes it difficult for policymakers to predict future droughts, assess wildfire risks, or plan climate change mitigation and adaptation strategies. 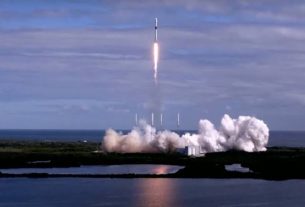 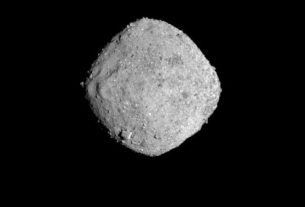 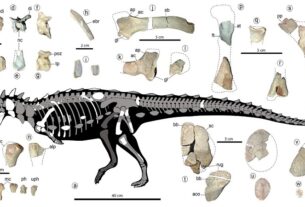