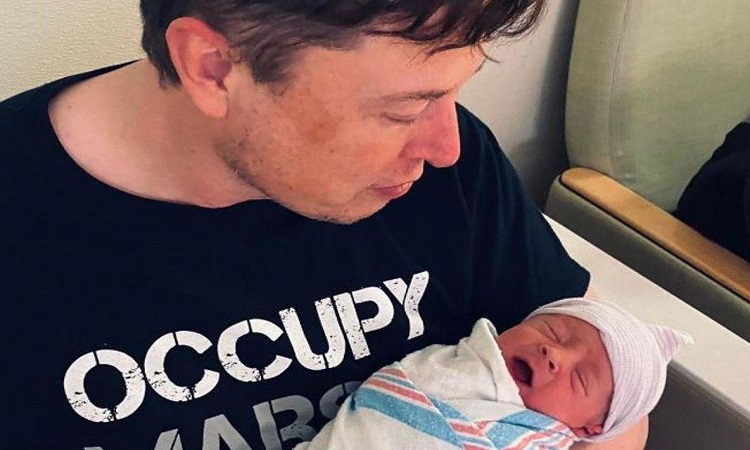 Elon Musk was a guest on Joe Rogan’s world-famous podcast on Thursday, May 7, guests such as Robert Downey Jr. and our own Rico Verhoeven also passed by.

The last time Musk was a guest, he caused some controversy within his companies because he started smoking a joint live, this time he took it a bit easier.

There was a lot to talk about, but the most interesting thing that happened in the billionaire’s life must have been the birth of his baby.

The name of Elon Musk newborn child
X Æ A-12 Musk is the child with the strangest name in the world, but in Rogan’s podcast, Elon Musk clearly explains what the name means.

The first question Rogan asked the Tesla CEO is, “How do you actually pronounce the name, is it a temporary name?”

Musk replied, “First, my partner (Grimes) actually came up with the name.”

“Yes, it just starts with X, which you pronounce as X.” Musk explained. “You pronounce the AE as ‘ash’ And A-12 is what I contributed to the name.”

Musk explained that A-12 is short for the aircraft, the Archangel 12, the predecessor of the SR-71, Musk’s “coolest aircraft ever.”

So if we put that theory together we end up with “X-Ash-A-Twelve” or “X-Ash-Archangel-12”.

Elon Musk’s partner Grimes explained the name on Twitter a few days ago, but there was a slight flaw and of course that needed to be corrected.

Name is probably not allowed at all
The name is very creative and fun, but the state of California (where Musk and Grimes live) may disapprove of the name. In the past, the state has not been so keen on symbols (AE) in names.

The podcast also talks about the fact that Elon Musk will sell all his houses and rent a house or apartment. Nothing should get in the way of Musk’s journey to Mars, because what’s the point of several houses? 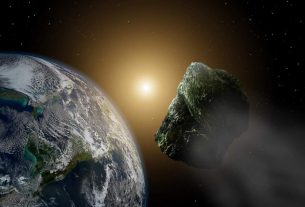 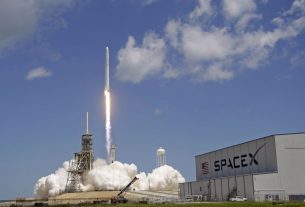 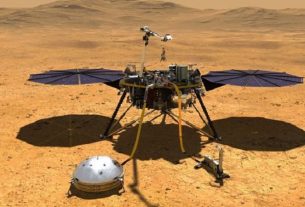