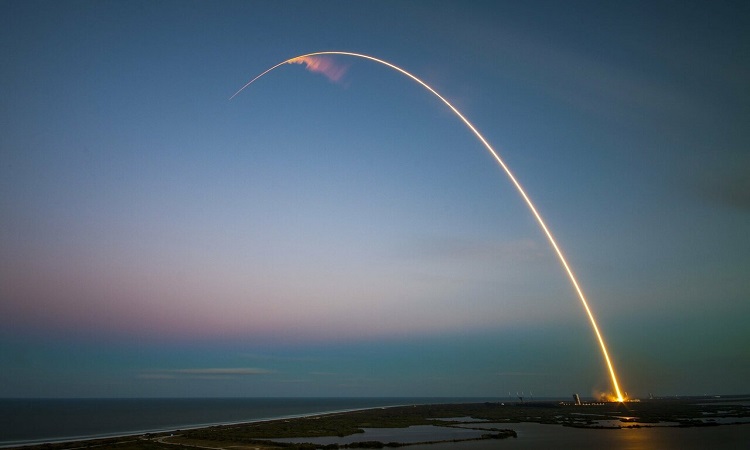 French Economy Minister Bruno Le Maire has just announced that ArianeGroup will invest to develop small reusable rockets. The goal will be to compete with SpaceX, a pioneer in this field.

European Ariane vehicles once played a dominant role in launching geostationary satellites. However, they are now being relegated to the background due to poor strategic decisions and an ever more marked rise of new competitors across the Atlantic.

On the Old continent, it was time to react. A few months ago, the European Union was indeed aiming for a more aggressive space strategy, calling for an alliance allowing autonomous access to space for Europe over the next decade. The French and Italian ministers were calling for a significant “technological and industrial” response to the SpaceX boom. This answer is as follows: ArianeGroup is in turn entering the reusable rocket market.

A pitcher in 2026
Visiting Vernon in Normandy on the Ariane site, the Minister of the Economy Bruno Le Maire announced that the European company will develop its own mini-launcher to compete with the American. The latter should be operational by 2026.

Europe “missed the turn of the reusable launcher, we did not believe it, we fell behind our American partners who developed SpaceX and Falcon 9, and this delay must be caught up,” conceded Bruno Le Maire, promising in passing to increase the workforce of the Vernon site.

The employees of the company had recently expressed their fears about the activity and the very future of the site due to the transfer of part of the production of the Vinci engines, one of those that will equip the Ariane 6 launcher, to Germany.

“Today, there are a little more than 800 jobs at the Vernon site, by 2025 there will be almost 1,000,” assured the Minister of Economy. If the site will indeed lose the Vinci engine, activity will be brought by the future Prometheus engines that will equip future reusable launchers. Part of the production of the future reusable mini-launcher will also be offered on the site. Nevertheless, it will compete with other European projects, especially German ones.

Also according to Bruno Le Maire, Vernon will also be the place where hydrogen production from renewable electricity sources will develop.

A race lost in advance?
That Europe is finally taking initiatives in this area is entirely commendable. It remains to be seen whether this ambition will be enough. The Ariane 6 (medium launcher) and Vega-C (light launcher) launchers, which represent the next generation of European rockets, will indeed already have to play elbows to gain a place in their respective markets.

On the one hand, Ariane 6 will have to confront, among other launchers, the Falcon 9 and the SpaceX Falcon Heavy. Lz Vega-C, meanwhile, will also be threatened by the Falcon 9, but also by Rocket Lab’s Electron rocket, which specializes in sending small payloads into space. Coming from an earlier generation of boosters, these two launchers should make their debut in the next twelve to eighteen months. 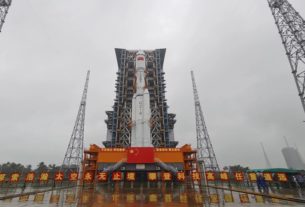 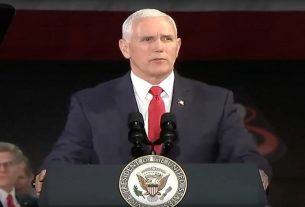 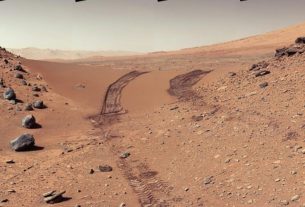