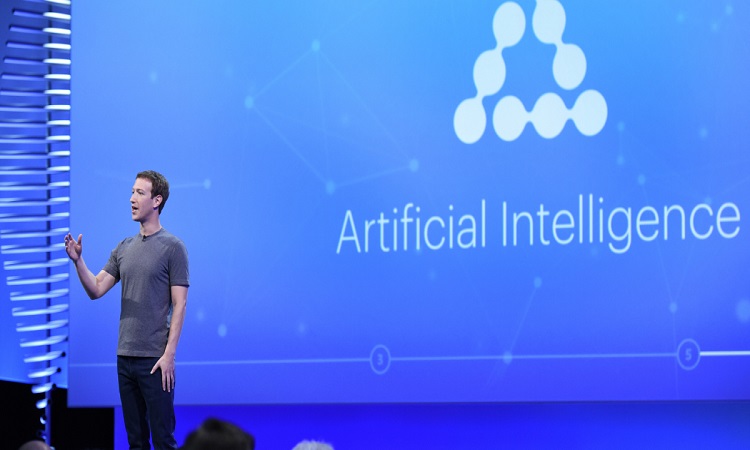 Facebook reportedly communicated in an internal meeting that they are developing a tool that will automatically generate summaries for users.

Facebook is developing an artificial intelligence tool that will automatically read news articles and summarize for users.

According to information from BuzzFeed, the feature was briefed during an internal meeting. CTO Mike Schroepfer introduced the tool called TLDR (Too Long Didn’t Read).

The TLDR is an Artificial Intelligence assistant tool that automatically generates summaries of news articles, in addition, Schroepfer said that this function would also be voice-enabled, this will allow listening to the news on loudspeaker.

One of the biggest challenges of this tool will be to avoid distributing false information. Facebook will have to train its algorithm to avoid summarizing out of context.

Schroepfer assures that they have advanced enough to be relying more on artificial intelligence. He noted that Facebook’s data centers were getting “new systems” that would make them 10 to 30 times faster, this would allow Facebook’s AI to practically train itself.

“And in fact, it is the key tool that we are using right now in production to combat hate speech, misinformation and, honestly, the toughest content problems we face,” Schroepfer said. 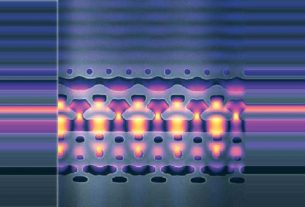 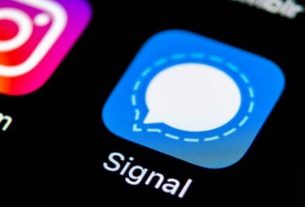 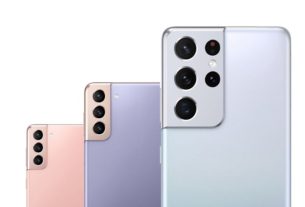