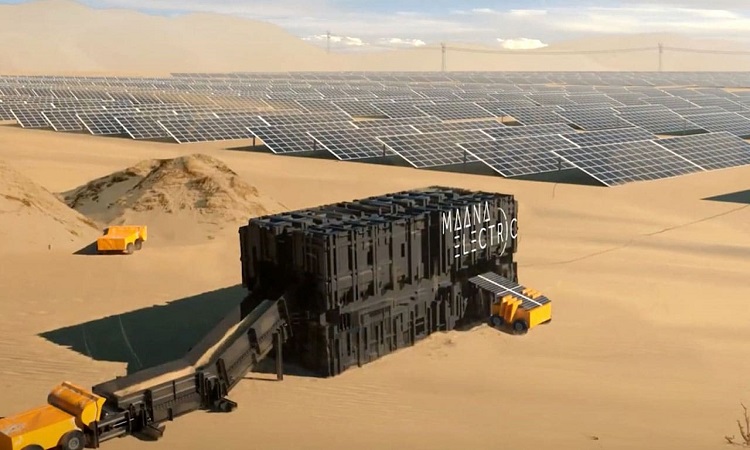 Some companies are working on reducing pollution and costs relating to the manufacture of solar panels. This is particularly the case with Maana Electric, which should soon test a sort of small automated factory to produce panels with sand harvested from the desert.

A promising project, but still mysterious
In general, the production of photovoltaic panels is the source of significant greenhouse gas emissions. While their use remains very interesting from an ecological point of view, their manufacture does generate 72 g of CO2 per kilowatt hour. And unfortunately, this value is still a little too high to be fully viable in the fight against global warming.

An article published on July 30, 2021 by Interesting Engineering mentions the TerraBox project of Maana Electric, a start-up based in Luxembourg. The latter has developed several prototypes of a machine capable of making solar panels using only electricity and sand, abundant in various desert areas around the world. According to the people in charge of the project, this production process is completely clean.

Each machine is in a container to facilitate its transport in the middle of the desert. The whole process is automated and therefore does not require human presence, except for maintenance. On the only visual of Maana Electric (see below), it is notably possible to see an imposing solar farm in the desert with a container and excavators carrying sand nearby. Nevertheless, this concept which seems exceptional at first glance is nonetheless a mystery. Indeed, Maana Electric has given very few details about it.

A lunar version under study
Either way, the goal seems to be to bring down manufacturing costs while actually helping to fight global warming. In addition, it would also reduce dependence on China. Indeed, this country currently manufactures the majority of solar panels globally.

Despite the lack of information about the TerraBox, the start-up has announced the deployment of several pilot projects from 2022. It also said it is working on another version of its machine. This time it would be a version to be sent to the moon to mine the lunar regolith and turn it into high purity silicon. 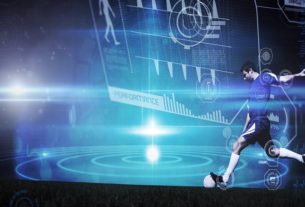 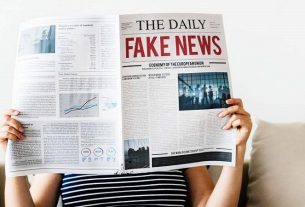