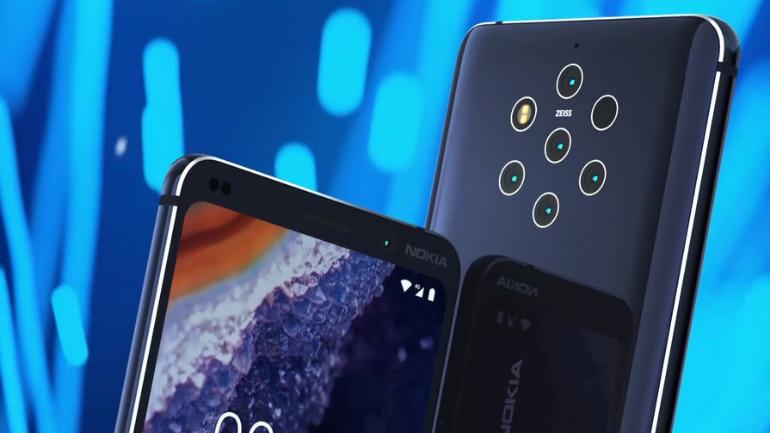 In addition to its flagship Nokia 9 Pureview at MWC, HMD Global has also updated some entry-level models and introduced a new one-touch phone. While the Nokia 1 Plus is a true low-end smartphone, the Nokia 3.2 and Nokia 4.2 can do a little more. The three Android smartphones come on the market in the spring and cost between 110 and 200 euros. The Featurephone Nokia 210 will not come to market in Germany, said HMD’s new German boss Eric Matthes opposite Heise online.

Button for the assistant
For Nokia 4.2 and Nokia 3.2, HMD Global has included a dedicated button for the Google Assistant. This allows you to call various functions of Google’s digital assistant directly by pressing a button and voice command. This feature will soon be offered with many other Android devices, said Google manager Austin Chang in Barcelona. This should affect devices from HMD Global as well as smartphones from other manufacturers.

In addition, the manufacturer has donated the two new Nokia smartphones a notification light in the power button. This replaces an LED that has no room on the front due to the new Notch displays. Otherwise, the users of Nokia 3.2 and 4.2 expected a solid entry-level class with neat features such as face recognition to unlock the device. For less than 200 euros you should not expect any miracles. The Nokia 1 Plus is a true entry-level device.

For all Nokia smartphones is the update promise: At least two years, the manufacturer delivers system updates, the monthly security updates, there is one more year. “We have remained faithful to this approach and have significantly changed the smartphone concept,” said HMD CEO Florian Seiche in Barcelona. “With our new smartphones, we’re making a big leap forward bringing the latest Google innovations to our entire portfolio.”

Nokia 210
With the new Featurephone Nokia 210, the manufacturer does not repeat its PR stunts of the past fairs. In 2017 and 2018, HMD Global caused a sensation with the new editions of the Nokia 3310 and 8110 at the MWC. The new Nokia 210 runs on the S30 platform and can at least into the Internet. With a price of around 35 US dollars, the device is especially in emerging markets in question. In Germany, it will not come on the market. 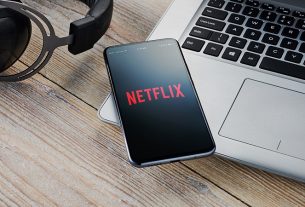 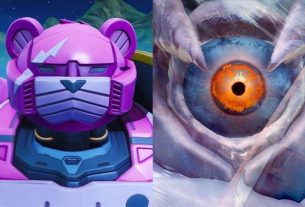 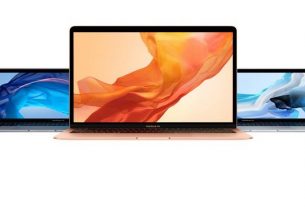