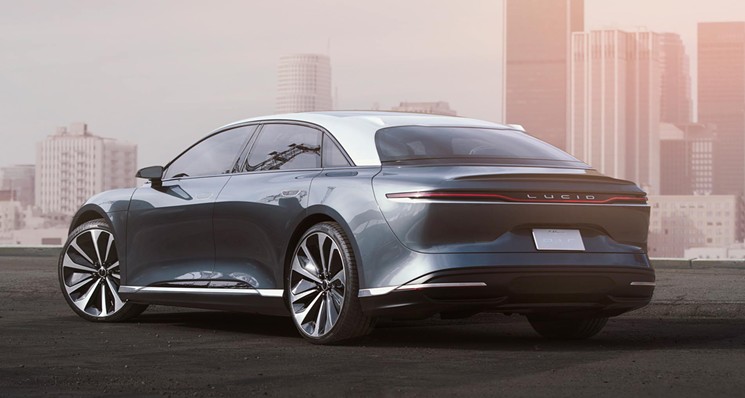 Tesla may be the epitome when it comes to electric cars and other automobiles. However, it does not mean that the company is unparalleled. A few weeks back, Elon Musk had announced his plans to take Tesla private and he was counting on the funding from Saudi Arabia. Of course, the taking-Tesla-private plans went in vain — causing enough humdrum in Twitter. According to the latest reports, however, Saudi Arabia has signed a $6 Billion deal with Lucid Motors for manufacturing electric cars. Lucid Motors is an electric-vehicle startup, which aims to launch the first vehicle by 2020.

Now that the deal has been closed, Lucid Motors will receive a funding of whopping $1 Billion. As said above, the funding will be used for manufacturing the Lucid Air, the electric vehicle from Lucid Motors. It should be noted that Lucid Motors is one of the many companies that are competing with Tesla right now. The funding amount would be used for a few purposes, starting with the engineering and development of Lucid Air until the distribution of the same. Lucid will also set up a factory at Case Grande, Arizona. It means that the firm would not have to struggle for monetary resources anymore.

Lucid Motors has not been able to get enough funds for manufacturing the Lucid Air, despite the great plans and the unveiling of the prototype products at CES. Although there were a few plans of acquisitions, like the one from Ford Motors, none of the came to fruition. Considering all these points, $1 Billion from the Saudi Arabia sovereign wealth fund is something quite important and helpful. However, it can be a blow to Tesla, which was expecting the country to purchase a noticeable amount of shares and help with the going-private plan. Saudi Arabia has been trying to diversify its investments, especially to the tech world, for the past few years. 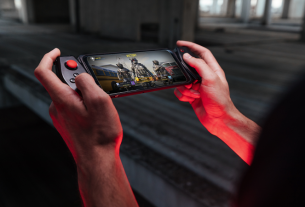 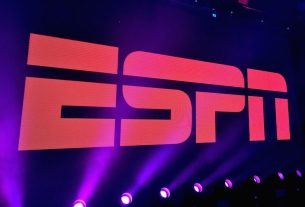 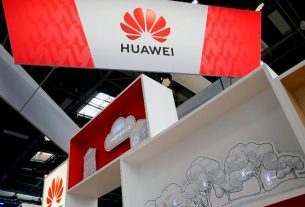