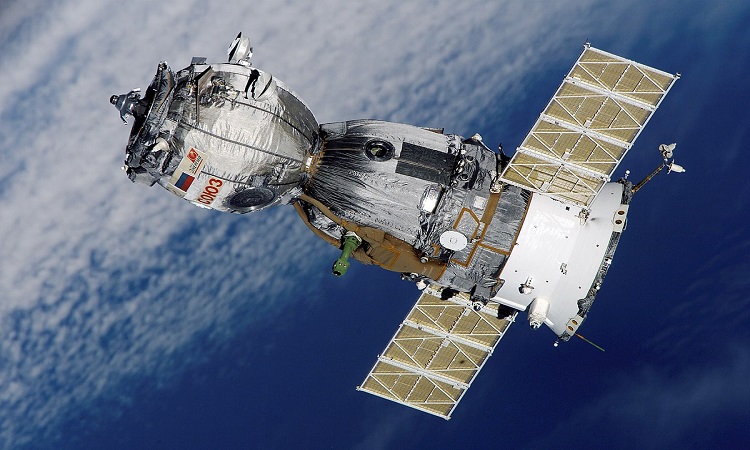 The United States wants to find a way to stop relying on Russia for manned flights to the ISS. However, it will obviously wait a while longer because NASA has placed a new order for Soyuz capsules in Roscosmos, the Russian Space Agency!

SpaceX and Boeing late
Recently, we mentioned that NASA paid a lot of money to investigate whether or not Elon Musk employees smoke cannabis in their workplace. However, this type of investigation also concerned Boeing, competitor of SpaceX on a hot issue. Indeed, these two companies are currently working on the development of a space capsule for NASA. Since the shutdown of its space shuttle program in 2011, NASA has been using the famous Russian capsule Soyuz. Indeed, the agency has no other solution to ensure its manned journeys to the International Space Station (ISS). However, it wants to reduce its dependence on Russia.

As explained by the Russian news agency TASS in a statement of October 31, 2019, SpaceX is late in its capsule Crew Dragon. In addition, Boeing faces the same kind of problem with its capsule Starliner! This setback would be generated by a desire to further test the emergency evacuation system of the aircraft. The fact is that this rather incredible situation has forced NASA to place an order with the Russian Space Agency Roscosmos. Thus, two new Soyuz capsules will be delivered to the American agency!

Avoid a disaster
The TASS publication refers to a letter from NASA Director Jim Bridenstine to Dmitry Rogozin, director of Roscosmos. It mentions the US delay in the commercial flight program scheduled for spring 2020. The fact is that NASA needs new shuttles to avoid a disaster. Indeed, the US scientific department present on the ISS may not work properly for a long time.

In passing, Roscosmos did not hesitate to chamber NASA. Dmitry Rogozin has indeed warned the US agency that the announcement of commercial flights for the second quarter of 2020 will be slowed by technical problems. However, the Russian agency will respond well to the request of NASA, and has already released the necessary funds for production. 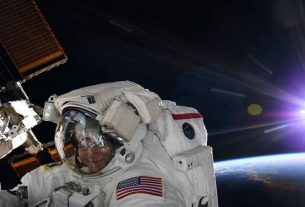 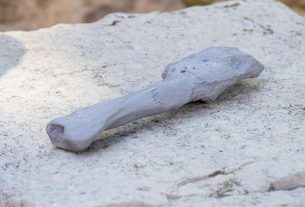 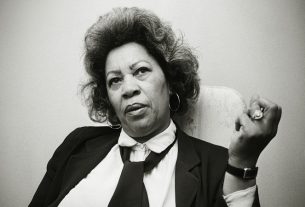