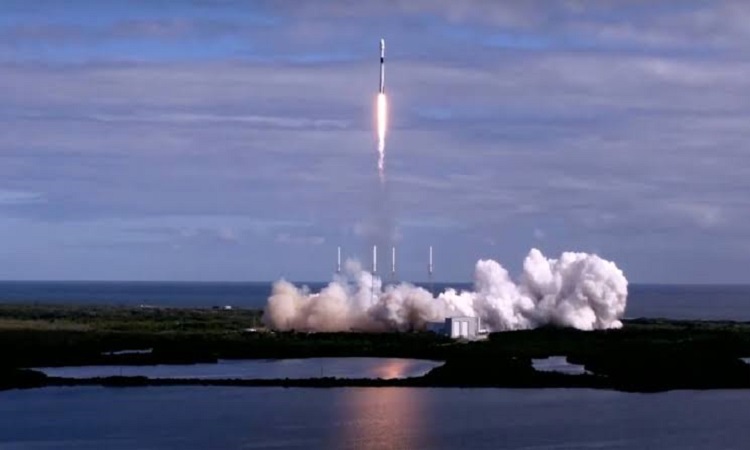 SpaceX has launched 60 new satellites around the Earth as part of its Starlink project. The company also signed a new record, with a fourth launch for the same rocket.

Nowadays to have Internet, we depend on cables buried under ground (or under the ocean) and towers of telephony. Which means that everyone does not have access, especially in the most remote areas. There is another option: that of satellites. The problem is that they are too far away (about 22,000 km). Which means that the connection is much too slow.

To allow a better signal, the ideal would be to be able to place in orbit (about 550 km) thousands of satellites communicating with each other. That’s exactly what SpaceX wants to do. “This will not only provide Internet access to areas that do not have any, but also competitive access to areas already connected,” Elon Musk, CEO of the company, said last May.

The Starlink constellation
To do this, he plans to rely on a constellation of satellites called “Starlink”. A few months ago, 60 of them were deployed as a test. Following the success of this maneuver, 60 new satellites (operational this time) were sent this Monday in space to be put into orbit.

The first stage of the rocket finally landed smoothly on SpaceX’s recovery vessel in the Atlantic Ocean.

A new record
This new launch – once again successful – also allowed SpaceX to sign a new record. Indeed, the Falcon 9 launcher which placed the satellites in orbit had already been used three times. This Monday, she was doing her fourth launch, which is a first.

“The Falcon landed for the fourth time,” enthused Lauren Lyons, SpaceX engineer. These boosters are designed to be used 10 times. Let’s load it for a fifth launch, guys. “

For an Internet “cheap and for everyone”, it will nevertheless have to wait a little longer. A few weeks ago, Elon Musk explained that with only six to eight additional launches, the company could still start offering broadband service in the US by mid-2020.

This is just the beginning anyway. Indeed, it is recalled that the initial plan of Elon Musk was to place 12,000 satellites in orbit to ensure its Internet coverage. But several applications filed with the International Telecommunication Union suggest that SpaceX would like to place an additional 30,000 satellites. 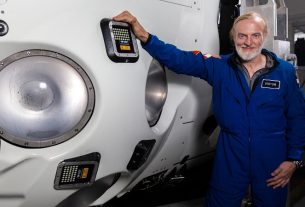 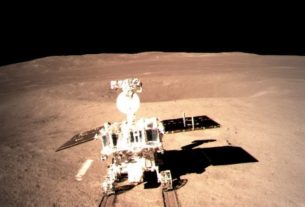 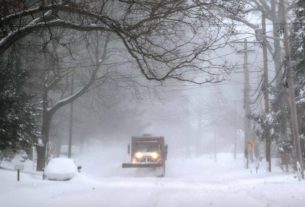