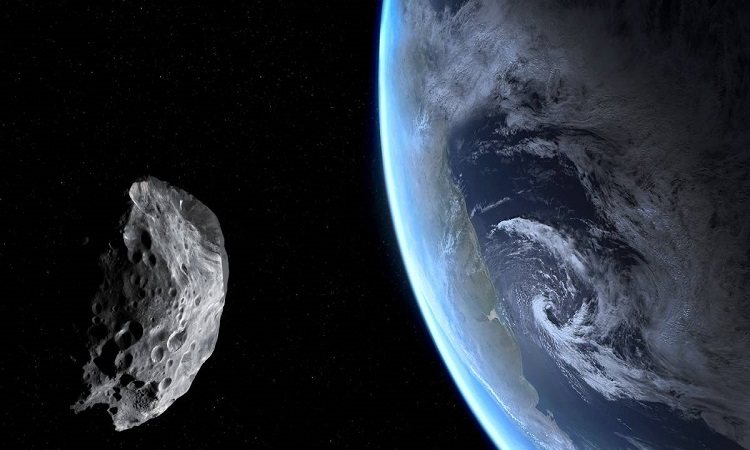 NASA estimates that by the end of this month, the 1998 OR2 asteroid will pass very close to our planet’s orbit. They ensure that there is no opportunity for the collision.

NASA reported that on April 29 a large asteroid will fly very close to the orbit of planet Earth. However, the Aeronautics and Space administration assured that there are no possibilities of a collision.

According to NASA reports, the asteroid has a surface of 1.7 kilometers long and 4 kilometers wide. In other words, in the event of a collision with the planet, it would cause serious consequences. But they made it clear that the rocky body will pass at a “harmless” distance.

According to Slash Gear, the scientists of the company stated that the 1998 OR2 will pass a distance equivalent to that of 16 times the Moon and Earth. In some published reports, they listed the asteroid as potentially dangerous. Its near passage to the orbit of our planet, makes it enter this category. Observers drew the line of the route and calculated that it will pass 6.2 million kilometers away. In other words, there is also no danger of a detour on your way.

Live stream of asteroid passing
The body is not yet visible with simple telescopes. When the date approaches, it can be seen with six or eight-inch crystals. On April 28, the VirtualTelescope.Eu page will start an official broadcast to appreciate the passage of the asteroid. The largest asteroid that passed close to Earth was in 2017, it would re-approach the planet in 2057.

A NASA report ensures that more than 70 objects will approach Earth during 2020. The 1998 OR2 will be the closest. There will be no danger of a rocky body colliding with the globe.

“On April 29. asteroid 1998 OR2 will safely pass Earth by 3.9 million miles / 6.2 million km. A @Daily_Express article implying there is a “warning” about this asteroid is false. A complete listing of all asteroid passes is always public at https://cneos.jpl.nasa.gov/ca/. Carry on!”

On April 29. asteroid 1998 OR2 will safely pass Earth by 3.9 million miles/6.2 million km. A @Daily_Express article implying there is a "warning" about this asteroid is false. A complete listing of all asteroid passes is always public at https://t.co/i6i8HwCDJq. Carry on! 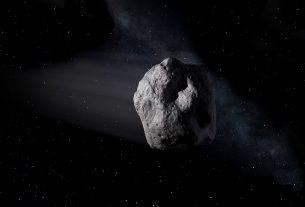 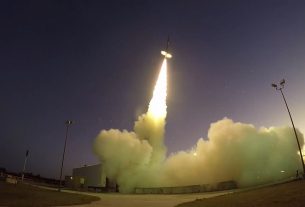 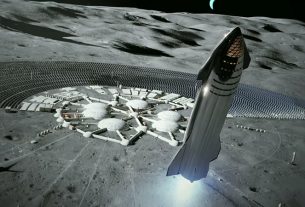