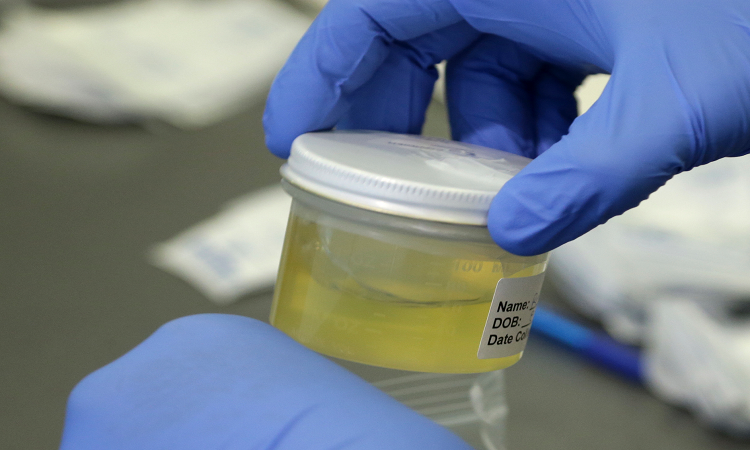 Doctors detail the first known case of a woman who urinates without having consumed alcohol. Her bladder has turned into a real micro-brewery. How is it possible ?

A few months ago, doctors from the Presbyterian Hospital of the University of Pittsburgh Medical Center (United States) examined the file of a 61-year-old woman suffering from cirrhosis of the liver and diabetes, two diseases often associated with heavy alcohol consumption. Once her file was validated, she was placed on the waiting list for a future liver transplant.

By performing tests, doctors then found significant traces of alcohol in his urine. Naturally, they therefore refused to put her on the waiting list, despite the fact that the patient firmly denied having drunk any.

Invited to follow a new program to combat alcohol abuse, she was re-tested a few weeks later. Again, the researchers found alcohol in his urine. However, they were surprised to find that there was none in the blood.

Yeast, and lots of sugar
Puzzled, the doctors finally decided to take a closer look at his urine. They then discovered that the woman’s bladder had a yeast strain called Candida glabrata, a fungus closely related to brewer’s yeast (Saccharomyces cerevisiae). In itself, the discovery is not really unusual. In contrast, the woman’s poorly controlled diabetes meant that she had a lot of sugar in her urine. Doctors then wondered if the yeast fermented this sugar to make alcohol.

So they took urine samples and put them in petri dishes. Some had a lot of yeast and others almost no. After a few hours, they realized that the yeast had indeed produced alcohol.

In the most loaded yeast samples, the alcohol level had even gone from 40 to 800 mg / dL. “It’s an extreme amount,” says pathologist Kenichi Tamama at the University of Pittsburgh Medical Center. Conversely, urine samples containing very little yeast revealed a much lower alcohol concentration.

To produce alcohol, you need several things: water, sugar, yeast and an absence of oxygen which allows the fermentation of sugars into ethanol. This woman’s bladder, which contained all of these “ingredients” necessary for alcohol production, has therefore turned into a real micro-brewery.

If the doctors were very surprised (this is the first time that such a case arises), the patient was also relieved. In fact, clinicians initially thought that she had not been honest in view of her future transplant. Doctors have since tried to improve his condition with an antifungal medication, but it hasn’t worked. They are currently looking for other treatment options.

It is also pointed out that this case is different from the other published reports of “autobrasserie syndrome” which in turn refer to intestinal fermentation. The situation is different here. The alcohol produced in the digestive system enters the bloodstream this time, which can lead to nausea and vomiting, loss of memory and even loss of consciousness. 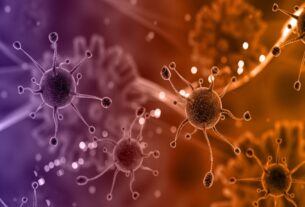 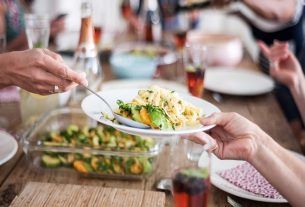 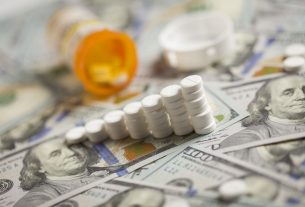