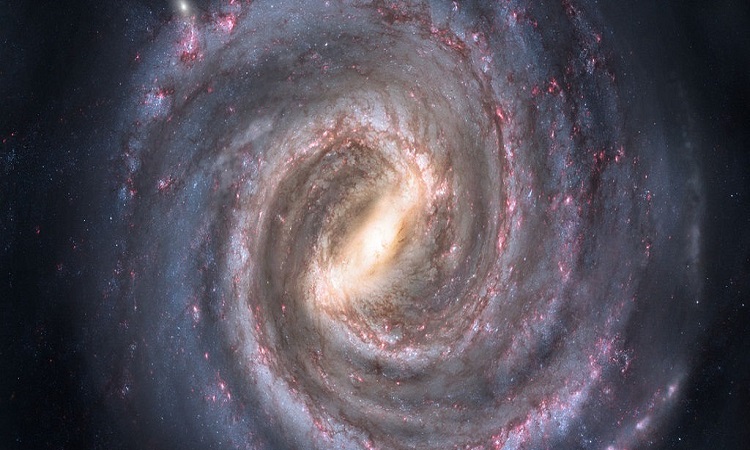 The supermassive black hole of the Milky Way, Sagittarius A *, suddenly lit up last May. Astronomers have as yet no clear idea of what happened.

At the heart of almost every major galaxy lies a supermassive black hole. Some are very active, and others – like ours – are relatively calm. Hence the surprise of a team of astronomers from the University of California, Los Angeles, when last May, the object suddenly became much brighter (75 times brighter) before returning to the normal. A “flash” unprecedented, whose cause is for the moment completely unknown. The details of the study are currently under review before being published in The Astrophysical Journal Letters.

“I was pretty surprised at first and then very excited,” said astronomer Tuan Do, lead author of the study. The black hole was so bright that I first confused it with the star S0-2 because I had never seen Sagittarius A * as bright. The “flash,” it would have lasted two hours. Here is the accelerated scene below:

Two possible explanations
To explain the phenomenon, the researchers put forward two hypotheses. It could, for example, be a reaction following the passage of the S0-2 star near the black hole (less than 17 light hours). This star, the closest to the cosmic ogre, gravitating around every 16 years and moving at 3% of the speed of light, could then have caused a change in behavior of the supermassive object.

We also know that a huge cloud of dust known as G2 has recently approached the black hole (within 36 light hours in 2014). At the moment, the researchers did not notice much, but it could be a delayed reaction. The fact of “snapping” more material than usual could indeed have generated such radiation.

Observations in progress
Further studies on several wavelengths will nevertheless be necessary to establish with certainty the physical processes responsible for this cosmic “jolt.” These images were captured from the WM Keck Observatory in Hawaii, but other telescopes – including Spitzer and Chandra – may soon give us more information.

Note also that a few days ago, a team of astronomers announced the discovery of a black hole 40 billion times larger than the Sun. A true heavyweight compared to Sagittarius A * which, it is recalled, weighs only 4 million solar masses. 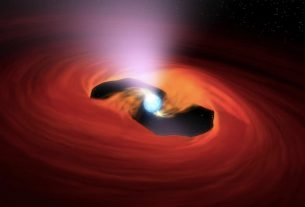 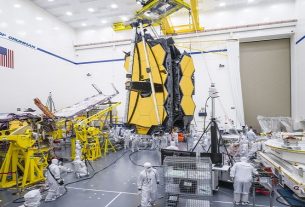 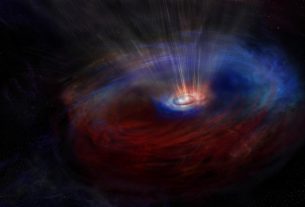