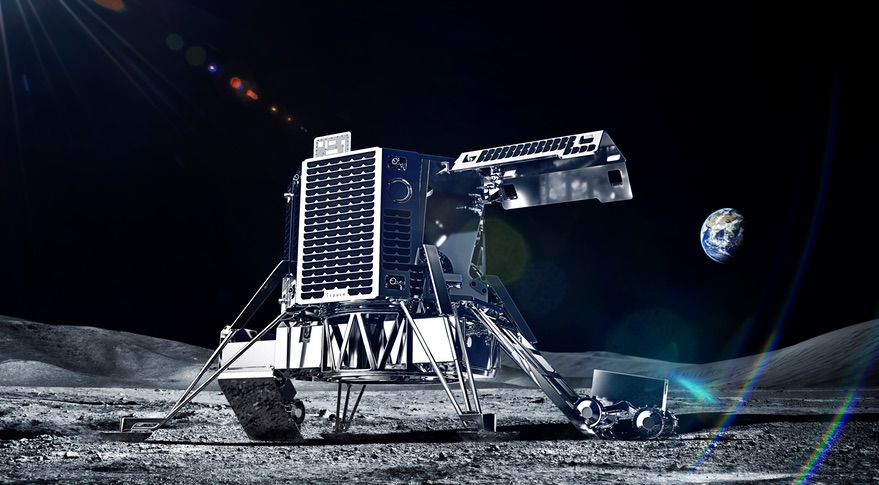 The United States is not the only country that is aiming at lunar exploration and a possible conlonization, it seems. A Japanese company named ispace has announced its plans to launch lunar exploration projects in 2020 and 2021. However, it should be noted that the company has not designed independent ways to do it. As of now, ispace would be relying on SpaceX, the Elon Musk company that has been taking care of various space missions in the past years. According to the official announcement from ispace, the company has got room for two spacecrafts in the upcoming Falcon 9 rocket.

“The company’s first two lunar missions will be carried out under the program name HAKUTO-R, standing for “Reboot”, a reference to ispace’s management of HAKUTO, a Google Lunar XPRIZE competition finalist. ispace contracted with SpaceX to carry its spacecraft—its Lunar Lander and Lunar Rovers—as secondary payloads on SpaceX’s Falcon 9 rocket. Launches for the first and second missions for the HAKUTO-R program will occur in mid-2020 and mid-2021, respectively. ispace is the first lunar exploration company to purchase multiple launches,” said the company in the official statement. It means that Japan would have to wait for a two-year period to see these launches.

It should be noted that ispace has a gradual mission for exploring the lunar interface. There are two different spacecrafts, whose launch are interdependent. That is, the second mission would be launched only upon the success of the first mission. The first mission has been designed to place the spacecraft in an orbit around the moon. On the other hand, the second mission consists of landers and rovers, which will be analysing the lunar surface for minerals and other components. The company does not want to stop with these missions, but envisage further plans of lunar exploration in the coming years and even becoming a lunar delivery firm. 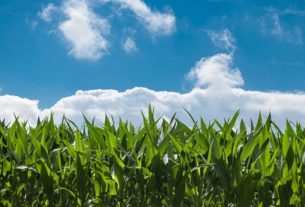 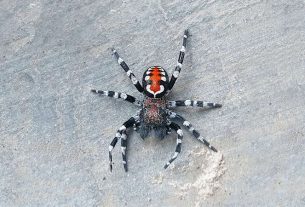 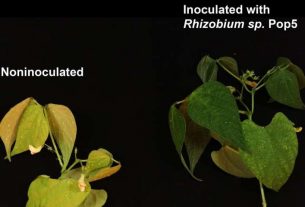