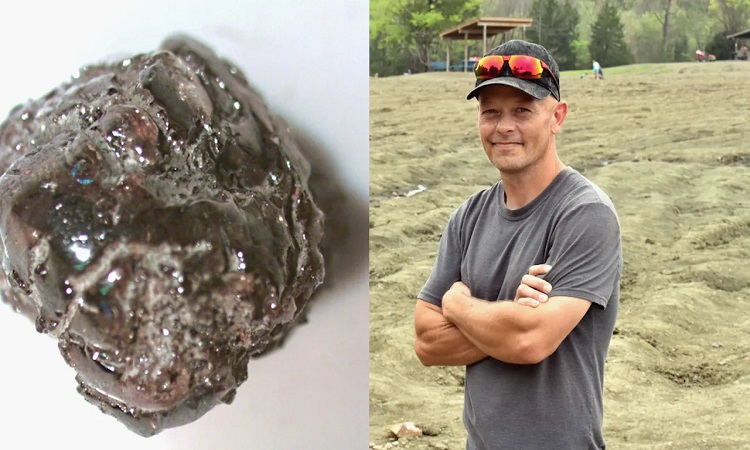 The Crater of Diamonds State Park in Arkansas is one of the only diamond-bearing areas in the world accessible to the public. In this place, a regular visitor made a beautiful discovery, namely a brown diamond of almost half a gram.

On May 3, 2022, the local channel THV11 relayed the story of Adam Hardin, an individual who lives in the state of Arkansas (United States). For more than a decade, he has made regular trips to the Crater of Diamonds State Park, near the small town of Murfreesboro. However, the least we can say is that his perseverance ended up paying off. If in recent years the man has found hundreds of diamonds of very modest size, he was finally lucky.

Indeed, Adam Hardin discovered a brown diamond of 2.38 carats, or 0.476 g. We are of course still very far from the third largest diamond in the world, discovered in Botswana in June 2021 (1,098 carats). However, it is still the size of a large kidney bean. After the discovery, the diamond hunter took his find to the park’s Diamond Discovery Center where staff registered it. “When I saw it, I said, ‘Wow, that’s a big diamond!’ […] We diamond miners call that ‘character’! “, did he declare.

Adam Hardin is used to selling his diamonds locally and said he wanted to sell his latest loot, which he humorously dubbed “Frankenstone”. In addition, the diamond in question is the largest discovered since September 2021 (1.79 carats). The 2.38-carat stone has not yet been appraised, but it could be worth around $15,000, especially depending on its level of purity. Each day on average, one to two diamonds are unearthed and since the beginning of 2022, around 260 have been recorded by park staff.

In addition, you should know that the very first diamonds were discovered on the site in 1906, by farmer John Huddleston, who owned the land before the creation of the Crater of Diamonds State Park in 1972. For more than a century, diamond hunters have dug no less than 75,000 stones from the ground.

Finally, a word on the brown diamond. Rather unknown, this type of diamond has nevertheless gained popularity in recent years, according to a publication by the Belgian online jewelery store Baunat in 2019. The brown diamond owes its color to the deformation of the crystal lattice following the pressure exerted during the process of training. Thus, the brown of the stone does not come from a chemical reaction as is the case with other diamonds and colored gemstones. 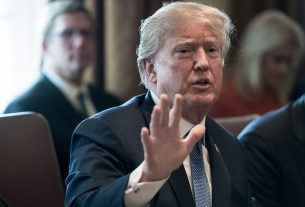 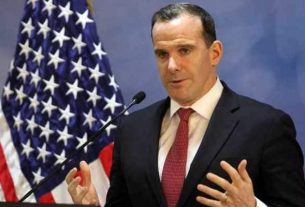