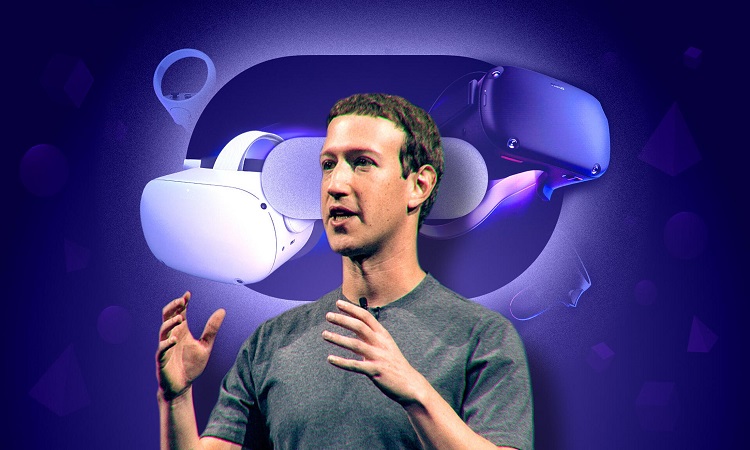 During the month of July 2021, Mark Zuckerberg has revealed details of an upcoming new connectivity product for the social media company Facebook, a metaverse. However, in a call to the company’s investors held on July 28, 2021, the CEO provided details of how the business model of this tool could be configured.

A “metaverse” is posed as a digital environment beyond those existing in smartphones and other devices with screens. This, in the form of a virtual world where people can socialize, similar to video games and apps like Roblox and Minecraft. Also, metaverses can involve a higher level of immersion and take advantage of Virtual Reality (VR) and Augmented Reality (AR) technologies.

In this regard, in the aforementioned call with investors, according to information from CNBC, Zuckerberg affirmed that Facebook will sell its own VR hardware at low costs. This, in order to make the hardware accessible to as many people as possible; so the main business model for the metaverse will be digital commerce and advertising.

On the other hand, the focus of the product will be towards the commerce of virtual goods for the users, mainly aesthetic ones such as avatars, skins and clothes. This form of monetization will seek to emulate the success of other platforms with metaverse elements, such as Fortnite; a free video game that makes its earnings from microtransactions.

Currently, the company already has one foot in the world of VR hardware, owning the Oculus firm. However, Zuckerberg said in a call with investors, he hopes to improve the technology to make it more immersive and comfortable, so that it can “provide a real sense of presence.” In an interview with The Verge, the CEO stated that he hopes to transition Facebook from a social networking company to the metaverse within 5 years.

However, the need to improve hardware technology will be one of the main challenges to make it possible. So far, there are no figures on how much money Mark Zuckerberg’s company will invest to make this ambitious project a reality. Currently, Facebook’s main source of revenue is paid advertising, which brought in $ 28 billion in revenue during the second quarter of 2021. 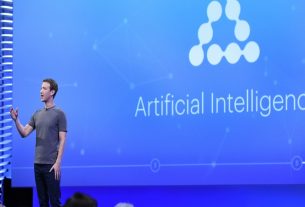 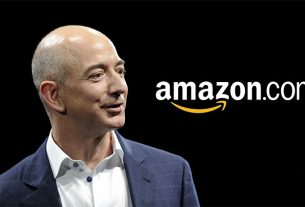 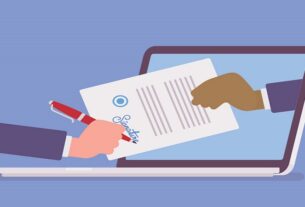 Electronic signature: advantages and criteria for choosing a popular solution