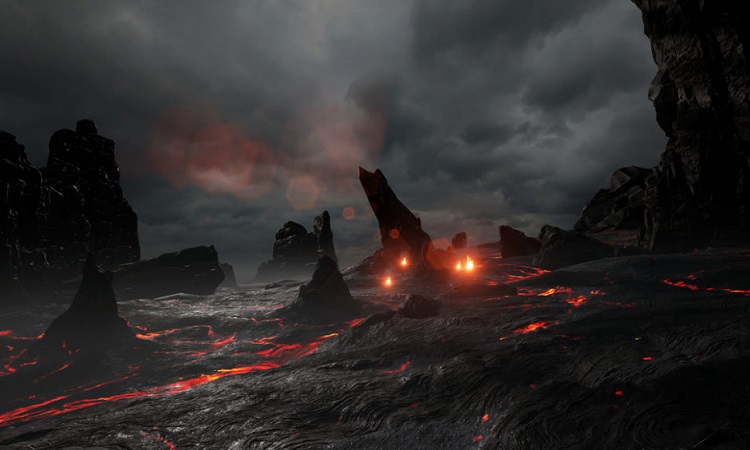 A sixth extinction
A recent study nevertheless suggests today that we should add a sixth extinction (official this time) to other major known biological crises. Some 262 million years ago, large basalt flows at the origin of the famous Emeishan traps – a vast rock formation discovered in southern China – would have released large amounts of greenhouse gases Greenhouse. “Especially carbon dioxide and methane, causing severe global warming, with warmer, oxygen-poor oceans that do not favor marine life,” the researchers write.

It was previously thought that the effects of this event had only been felt at the regional level, but they seem to have ultimately affected the entire planet. “In terms of loss of species numbers and global ecological damage, the end-of-Guadalupian event must now be considered a major mass extinction, similar to the other five.”

Other current events
In light of these new findings, the researchers point out that the ongoing loss of species should perhaps be described not as a sixth but as a “seventh extinction.” It should also be remembered that last October, a study revealed that at the same rate, some of the most typical mammal species could disappear over the next five decades. And that nature, it would need 3 to 5 million years to recover.

A year ago, a mathematician also predicted an upcoming mass extinction before 2100 in the oceans. It has been observed that carbon peaks absorbed by the oceans have preceded each of the major extinctions known to date. In each case, more than 75% of the marine animal species have disappeared. Recent estimates suggest today that our planet, because of anthropogenic emissions, could experience a similar episode in just a few decades. 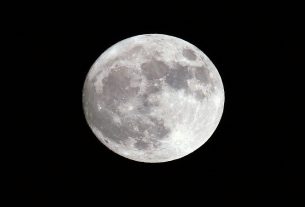 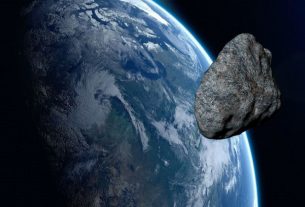 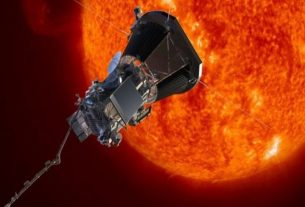 Parker Solar probe, the closest approach to the sun, made the record