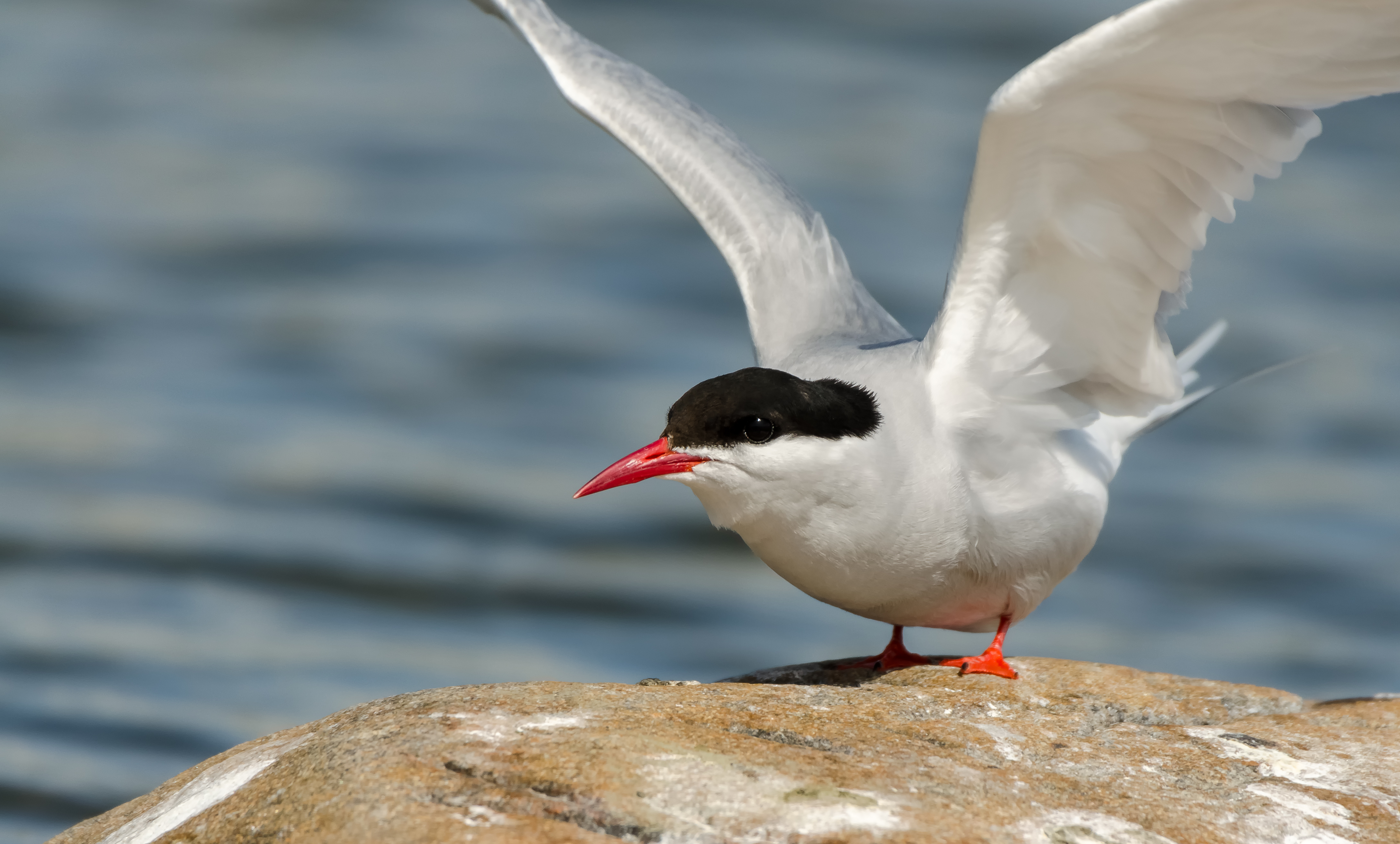 A study based on 35 years of data shows how climate change in the Arctic is affecting the phenology of seabirds. It reveals surprisingly diverse responses whose mechanisms are not always well understood. The results were published in the journal Global Change Biology on July 31st.

The minimum extent of Arctic sea ice – attained each year in September – was the second lowest ever observed in 2019. According to NSIDC figures, the minimum was reached on 18 September with 4,153 million km². This places 2019 almost equal to 2016, when a minimum of 4.165 million km² was measured. Only the year 2012 does better with its spectacular record at 3,387 million km².

Despite year-to-year fluctuations, the underlying trend is very clear. The sea ice is disappearing at a blazing speed. Since the 1980s, three quarters of the volume of sea ice has been lost. An evolution largely attributable to global warming due to humans.

Influence of boreal warming on seabirds
The dramatic rise in Arctic temperatures and accompanying ice retreat have profound effects on ecosystem equilibrium. Also, a new study published in the journal Global Change Biology reports a significant change in the breeding season in seabirds. Indeed, some species installed on the Pacific side breed about ten days earlier than beginning of the 1980s. In total, the analysis covered 29 bird species from 36 different localities.

The polar regions are among the most endangered in the world. This leads to substantial changes in the environmental conditions that condition the survival of organisms living in these extreme latitudes. Birds – and in particular seabirds – are one of the taxonomic groups most at risk from global warming and the impact of human activity (fishing, etc.), says Francisco Ramirez, one of the co-authors of the paper.

The advancement of the breeding season is an adaptive response to changes that affect the natural environment. However, there is no guarantee that this answer is sufficient. Especially in situations where disturbances are very fast – which is currently the case.

Very diverse answers
It can nevertheless be noted that the changes observed in seabirds vary greatly depending on the species and geographical area considered. Some of them showing no significant evolution. Even a slight decline.

One of the distinguishing features of species that have advanced their reproductive period from those that have not done so is based on the mode of feeding. Indeed, the first ones stay on the surface of the ocean to feed while the seconds dive deeper. On the other hand, those with a longer breeding season are more sensitive to changes.

Finally, the dynamics of the ocean and sea ice are not the same on both sides of the Arctic. A fact that can explain the highly differentiated trends between the two ends of the basin.

That means there is still a lot to learn about how species respond to current changes and the consequences of these reactions. Also, these changes – those that occur in natural ecosystems in general and those in the Arctic in particular – must be taken very seriously, added Francisco Ramirez. 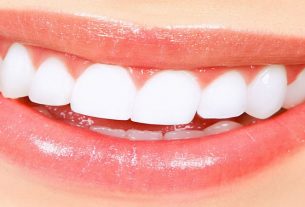 They discovered a way to “grow” tooth enamel 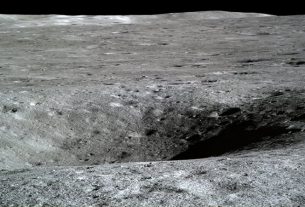 Chang’e 4 New photos from across the moon released 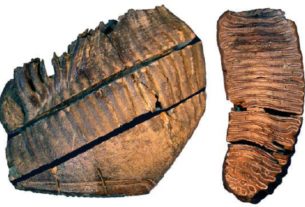 Record: DNA from mammoths over a million years old