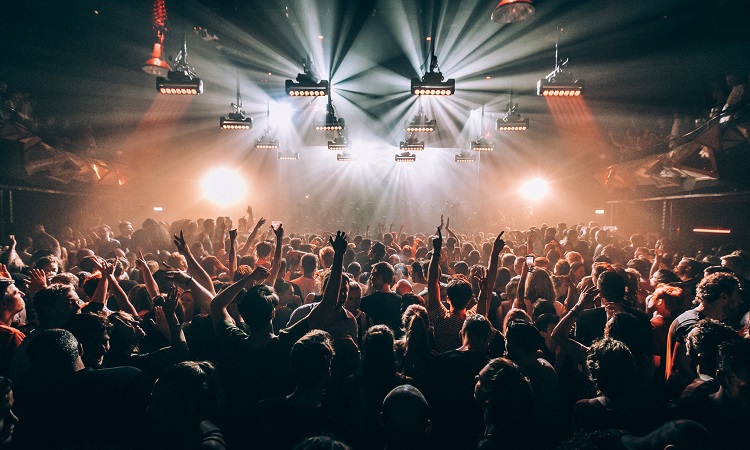 In order to calmly reopen places of culture and entertainment, a Dutch performance hall hosted 1,300 people during a test evening. This event is one of five planned as part of an experiment to ensure measures to reopen the doors of this type of place that has been missing so much by the population for more than a year now.

1,300 participants in the largest hall in the city
Since the coronavirus took hold, the first health measures quickly put an end to activities related to culture and entertainment. The places most affected – because considered non-essential – are obviously those suffering the most from this situation. Theaters, performance halls, sports arenas, nightclubs, etc. are therefore impatiently awaiting their return. In December 2020, a test concert took place in Barcelona (Spain) bringing together more than 450 people in the same room. The goal? Test a series of measures so that this kind of event can take place in good sanitary conditions.

As The Guardian explains in an article from March 7, 2021, the Ziggo Dom in Amsterdam (Netherlands) – the largest venue in the city – hosted a clubbing night. Thus, no less than 1,300 participants danced to the sets of several local DJs for four hours. However, clubbers were required to provide a negative Covid test performed within 48 hours of the event. Note that a dozen people who tested positive were unable to participate.

Six groups with different rules
All these beautiful people were actually participating in a study. Individuals had to join one of six “bubbles” (or groups) each with its own rules. Of these bubbles, five included 50 people and the last, 250. Individuals in one of the groups had to wear a mask at all times and keep at least three meters away from each other. Others had to stand at least 1.5m away while wearing their masks. One of the groups had as a rule to wear a mask only when moving around the room. As for the most “free” group, no distance or mask obligation was in effect.

Let’s also talk about a rather special group, in which the participants were encouraged to sing and shout in order to measure the release of saliva. In addition, it should be noted that the movements and contacts of each participant were traced using a tag. In addition, if the results of the study are not yet known, let’s mention the fact that there have been some deviations. Indeed, many people belonging to masked groups took off their masks in response to the excitement of the party.

Finally, a word about the other events that will be organized as part of the experiment. According to officials, there will be a business conference (500 people), a football match (1,200 people) but also two outdoor festivals. 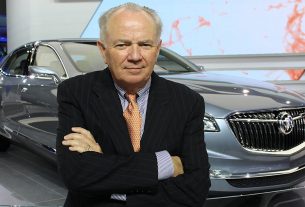 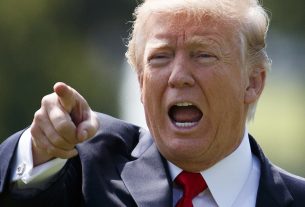 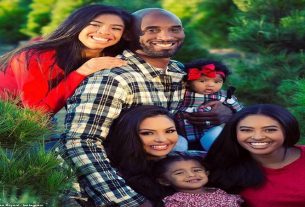 Vanessa Bryant, widow of Kobe, shares heartwarming word of thanks on Instagram