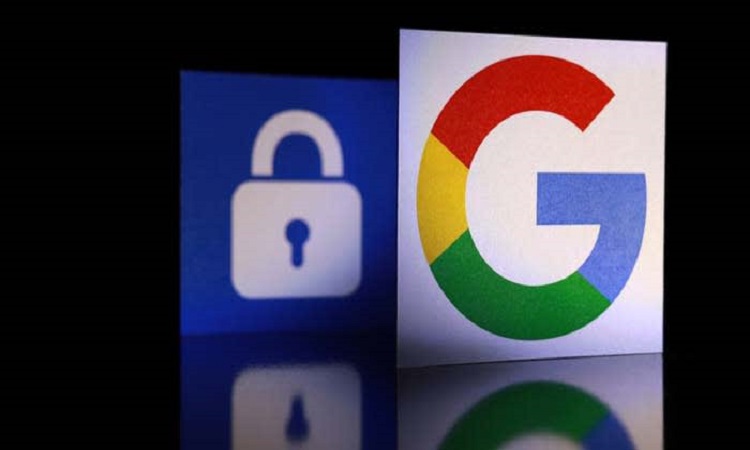 In addition to Gmail and Google Drive, there are several other Google Apps or services. “G Suite” is the name of the – all apps comprehensive – version for companies. Now the technology group announced that since 2005, a bug in the G Suite led to password technical problems: Instead of encrypted, the passwords of some users were stored in the form of standard text. In a blog post, the company informed in detail about the problem and underlying technologies.

the essentials in brief

Countermeasure: Google enforces password change
The company found no indications of third-party access. In addition, sensitive data was stored on Google’s internal servers. These are elaborately encoded following the sector.

Nevertheless, the search engine giant asks users affected by mail to perform a password change by the end of May. If that was not done by May 29, Google enforces one.

From then on, those affected will only be able to log in if they have previously changed their password. 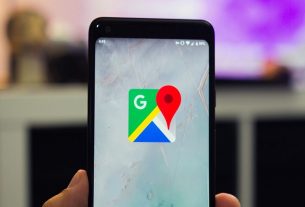 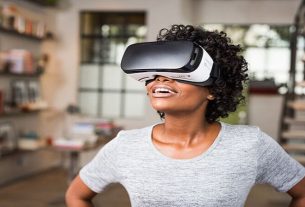 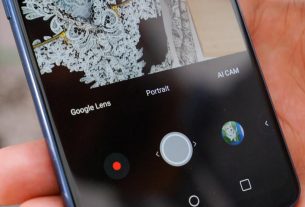