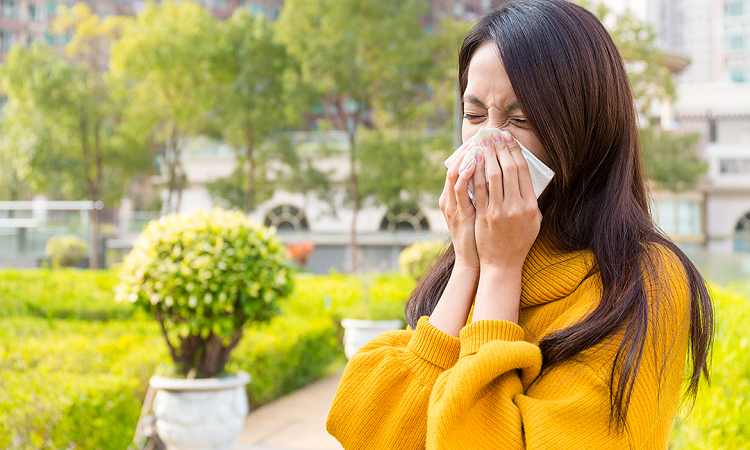 Seasonal allergies to grasses or tree pollen are more common in people with anxiety disorders, while patients with depression are more likely to suffer from year-round allergies such as pet allergies. This is reported by a team from the TU Munich (TUM) (Int Arch Allergy Immunol 2019, online 24 April).

However, food or drug allergies are not found to be affected by these two psychosocial disorders.

1700 people interviewed
The team led by Katharina Harter questioned over 1,700 people from the Augsburg area about allergies, TUM reports.

A distinction was made between all-season and seasonal allergies as well as other allergies such as food allergies. In addition, the participants gave information on their mental state, depression, generalized anxiety disorders and acute mental stress.

About a quarter of respondents (27.4 percent) said they had allergies; thereof 7.7 percent of year-round, 6.1 percent of seasonal and 13.6 percent of other forms of allergic reactions. The researchers found that people with a generalized anxiety disorder had more common pollen allergies, but not year-round allergies.

These even occurred statistically less frequently in patients with anxiety disorders. One explanation: People with persistent allergies have developed other stress management strategies that protect them from anxiety disorders. In the case of year-round allergies, however, there was a positive correlation with depression and depressive phases.

Disturbing factors were eliminated
However, the study design did not clarify whether allergies increase the susceptibility to depression or whether they are a risk factor for allergies. Surprising for the team: The occurrence of food or drug allergies was not or only slightly influenced by mental factors.

In the study, possible confounding factors that might incorrectly influence the relationship were statistically excluded. These included age, smoking status, gender and family history (such as allergic asthma).

Harter also explains the weaknesses of the study: “We have a relatively high average age of 61, so younger people are rather underrepresented.

Moreover, it is only your information and not real allergic diagnoses. But we have blood samples from all subjects and want to review this point scientifically; she is quoted in the message. 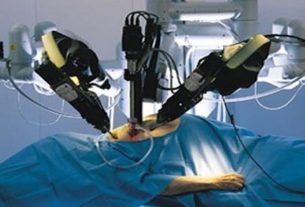 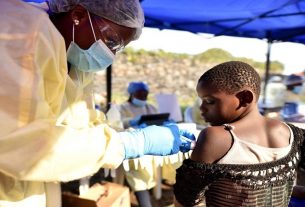 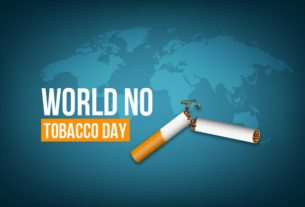 World No Tobacco Day: What is the link between smoking and lung cancer?