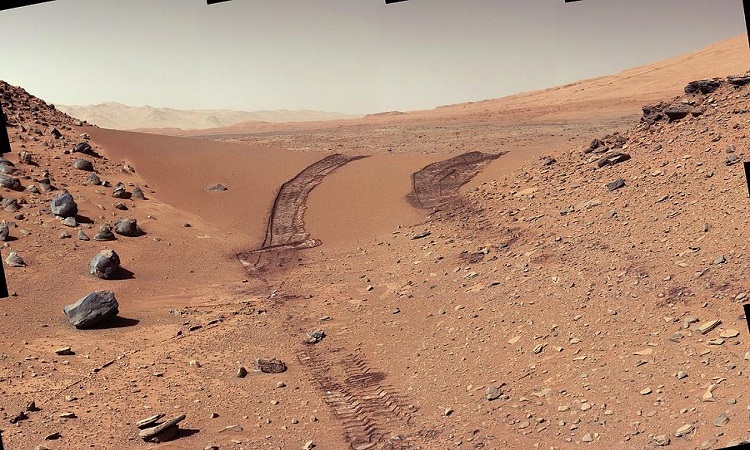 Mars has had the names of two well-known scientists on its maps for a few weeks: two large Martian craters are called, from now on, Lynn Margulis and Elizabeth Roemer.

The doctoral student at the Spanish Astrobiology Center (CAB, a mixed center of the CSIC and the INTA) Cristina Robas has named these two Martian craters, located in the area of ​​study of her thesis; This gesture is intended to pay tribute to the work of women in science.

Water is one of the fundamental requirements for the existence of life and for this reason it is important to locate and characterize the places on other planets where liquid water may have existed in the past, or even today.

Because of its closeness and similarity to Earth, Mars has become the first stop for scientists in this search, recalls the CAB in a note.

In order to understand the ancient hydrological cycle of Mars, Robas is dedicating her doctoral thesis to identifying the presence of water in the Martian past, both in the liquid state and in the form of ice.

For this she has used high-resolution orbital data, which have allowed her to produce a detailed geomorphological map of the southwest of Sinus Sabaeus, a region located in the so-called Highlands of Mars.

On the map, two impact craters stand out due to their large size, their antiquity and the various geological units that they contain. These, 200 and 120 kilometers in diameter, respectively, have been baptized with the names of Margulis and Roemer, as a tribute to these two scientists.

Lynn Margulis (1938-2011) dedicated her career to the study of the origin and early evolution of life. She was an influential biologist and pioneer of astrobiology, known for her theory of serial endosymbiosis, which describes the emergence of eukaryotic cells (those with a nucleus) as a consequence of the symbiotic incorporation of various prokaryotic cells (without a nucleus).

Elizabeth Roemer (1929-2016) was an astronomer specializing in the study of comets and asteroids, and was a pioneer in the photography and study of cometary nuclei, as well as astrometry.

She obtained precise measurements of the positions and movements of multitudes of celestial bodies, discovering 79 comets and the asteroids Lucifer and Bok, and was a co-discoverer of Themisto, a moon of Jupiter.

According to Robas, “with these names we have wanted to pay tribute to the valuable work of these two scientists and their outstanding role in the field of space sciences; and to all the women who have dedicated themselves to science throughout history. “.

The researcher details to Efe that the process for naming the craters is determined by the criteria of the International Astronomical Union.

Robas sent her proposal and, once it was evaluated, it was accepted by the agency and included in the nomenclature. These two names are official since last April 22. 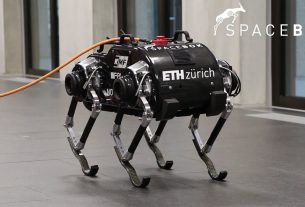 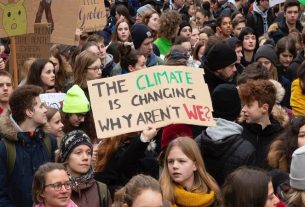 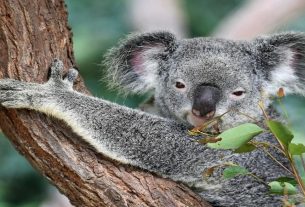