Japan’s Hayabusa 2 mission has finally made contact after having hovered for a number of months around its target. The two landers of the host spacecraft, ROVER-1A, and 1B, have landed upon the surface of the 162173 Ryugu asteroid and they have already been hopping all over the asteroid’s surface and taking up photos and also assess the temperature of the space rock. So, officially, the mission has come, despite it being just the beginning.

Hayabusa 2 is also well positioned to get ROVER-2 launched, which would add optical along with ultraviolet LEDs in order to spot the dust particles that are floating around. In the meantime, MASCOT or the Mobile Asteroid Surface Scout would tumble rather than fly around but it can use its camera, then their infrared spectrometer, radiometer, magnetometer, for studying the smaller details related to the structure of the looser surface material of the asteroid. The main vessel of Hayabusa 2 should get close to the surface in the month of October when it would be shooting out a tantalum bullet right into the asteroid, which would enable it to catch up the samples of the particle and return those to Earth.

One needs to wait for a while before the samples are returned. It is not until December 2019 that the Hayabusa 2 actually leaves and the expected time for its return back home is not earlier than December 2020. There are promises of the payoff being really huge. Scientists would not only collect more amounts of samples during the first mission for Hayabusa but they will also have the lander data, which was not available for them after the failure of the first Minerva robot from Hayabusa. 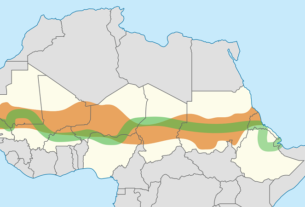 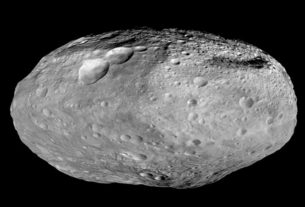 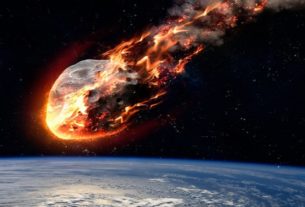