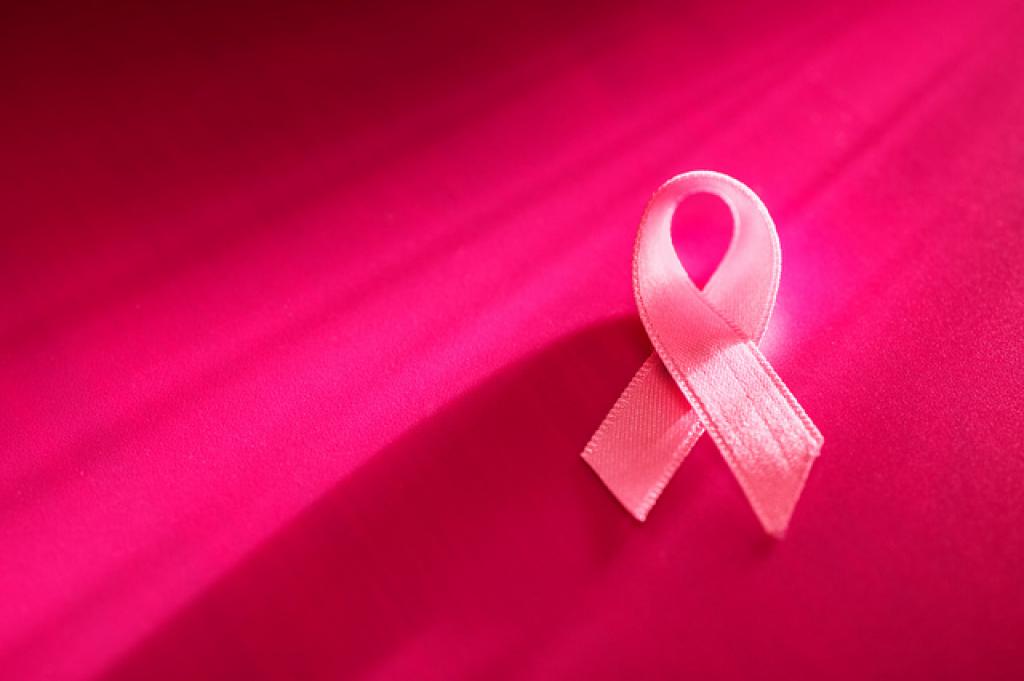 Recent estimates made by The World Health Organization show that almost close to 10 million people would lose their lives in Cancer this year and there will be a development of 18.1 million new cases of cancer.

As per the data published by WHO’s International Agency for Research on Cancer, around one in every five men and one in every six women would go on to develop the dreaded disease of cancer during their period of life.

The top three kinds of cancer, which would be responsible for a third of new cancer cases and deaths on a global basis are Lung, breast and colorectal cancer.

The Director of IRAC, Christopher Wild said in a statement, the new figures that have come up, highlight the fact that a lot of work requires to be done, in order to address the rise in the burden of cancer at an alarming basis all over the world and also the ways to prevent this disease from affecting people, would have a very key role to play. He believes that policies related to early prevention along with getting this disease detected early on in its stage, required to be framed quite urgently so that ideal treatment could be complemented and put a control on this deadly disease all over the world.

The data also shows up an alarming rise in the occurrence of lung cancer among women. In 28 countries, lung cancer has been the main cause of death for women.

Head of the IARC, Dr. Freddie Bray, who is the section dealing with surveillance of cancer, said that on one hand, where the measures were undertaken by WHO has assisted in cutting down active smoking but still further work needs to be done. He further went on to say that as the epidemic of tobacco happens to be at different stages across different regions, affecting men and women, the results only brings to light the need to keep on putting up policies related to tobacco control in a targeted as well as in an effective manner in each and every country of the world. 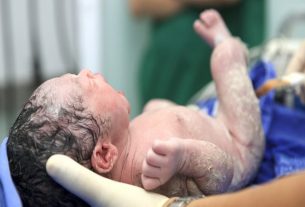 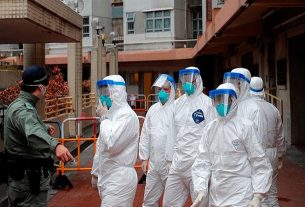 Coronavirus: ‘We have to find them before they find us’