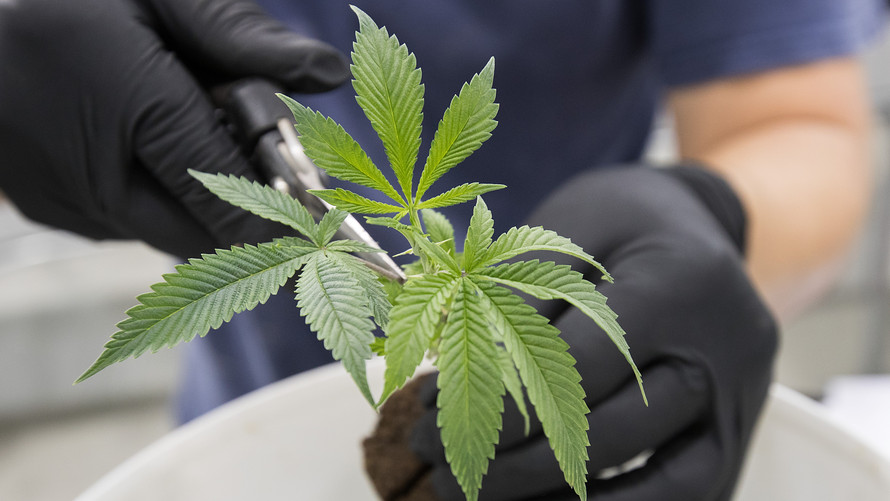 Executives at two top cannabis companies have high expectations about weed products and the market they can build. Talking at an investor boot-camp, the Chief Operating Officer of Constellation Brands and CEO of Canopy Growth said that cannabis will be an industry worth $200 Billion in the upcoming years. The amount of $200 Billion is considered something minimal and the executives believe that cannabis-based products are also capable of causing disruption of several hundred billions of dollars in various market sectors. It must be noted that Canopy Growth and Constellation are making some great moves in the cannabis market.

Canopy Growth, as a company, has been focusing on cannabis and the commercial use of the same for time being. In addition to this, the company made it to the headlines when Constellation Brands decided to boost its share stakes at Canopy. Constellation Brands is apparently planning to launch several products that have cannabis infused. It should be noted that Constellation currently owns a few food products, including beers and wines and it is clear that the company is planning to launch something innovative, blending cannabis to other elements.

The statements from Constellation Brands are based on the assumption that the whole attitude towards weed and weed-based products are changing across the globe. The executives believe that legalization of cannabis would make some serious changes in the whole market, with the opportunity for new products to be introduced. Weed-based alcohol drinks, sports drinks, medicines for various issues and even some drugs for the lack of appetite are some of the major products that may get a pinch of cannabis content in the near-future. From the talks, it’s clear that both companies are optimistic about the growth of weed in the country  and the impact of the same on the markets and revenue. 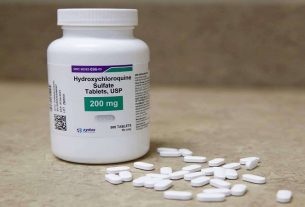 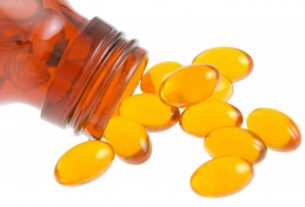 Why do Kids Tend to Vomit So Much? (When should one be worried about it?)