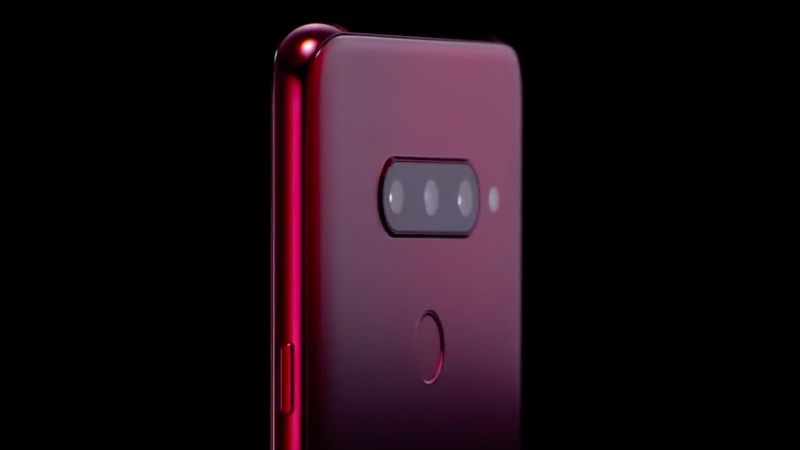 We have been seeing smartphones with three and four cameras in total, but LG has decided to transcend it. According to the reports, LG has announced its latest device, LG V40 ThinQ, in Korea. This device is packed with five camera sensors in total, two of them present on the front while the triple-camera sensor could be seen on the back. It’s one of the major manufacturers to come up with a triple-sensor camera setup. It does not come as a surprise, since early leaks had hinted that LG is working on a penta-camera smartphone. As the name says, it’s part of the V series.

As per the design that is teased by LG, the LG V40 ThinQ is not much different from the previous iteration in the line. Of course, the addition of two cameras in the back and front would make some difference, but LG has kept almost everything same. For instance, users are likely to find the full-view display and the fingerprint scanner on the back of the device. It should be noted that LG has not shown much details about the design in the teaser video. Rather, the company has given a glance, but the leaks have come in handy here.

According to other reports, LG V40 ThinQ will be powered by a Qualcomm Snapdragon 845, coupled with 6 or 8 GB of RAM. In addition to this, the device would sport a Quad DAC for enhanced audio quality as well as rendering. Some sources also added that LG is working on a dedicated button for launching Assistant — like Samsung has done in the Galaxy series for launching Bixby. That having said, none of these can be made confirm news until the point of launch, which, according to the sources, are set to happen on the 3rd of the October. 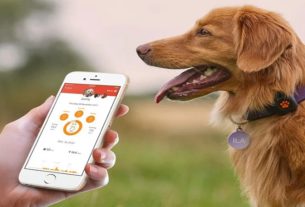 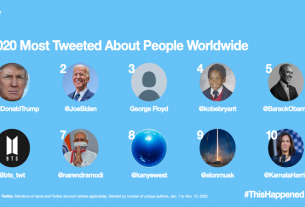 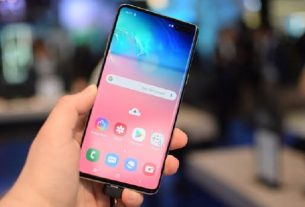