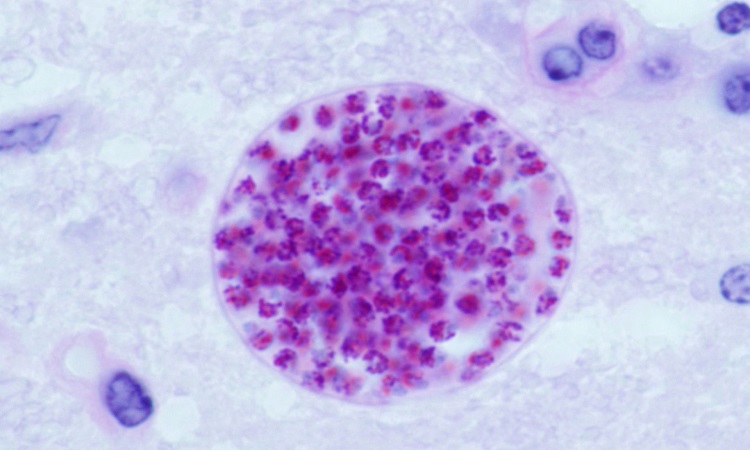 An international team has conducted a study on a very particular little parasite: Toxoplasma gondii. This would have the ability to make us more beautiful. Scientists have detailed how this parasite can alter our facial features.

A parasite infecting 50% of humans

Discovered at the beginning of the 20th century, the intracellular parasite Toxoplasma gondii is an agent of toxoplasmosis. It can infect humans in different ways. Indeed, we find its presence in cysts of meat products of mammals that we consume. It is also found in the feces of infected cats, which contaminate water, hands or even fruits and vegetables. Nevertheless, the foods most at risk are sheep or pig meat (free range) and venison (game).

You should know that the Toxoplasma gondii parasite infects about half of humanity. Of course, the infection usually does not cause any symptoms, but in some cases it can cause obsessive disorder or suicidal thoughts. There are also risks to the fetus, as the parasite is able to cross the placenta of the pregnant woman.

Researchers from Mexico, Latvia, Estonia and Finland recently published a study on this parasite, in the journal Peer J on March 25, 2022. Scientists have observed another phenomenon that can occur in the event of contamination. According to this research, infected people seem more beautiful than others thanks to a change in facial features.

A change in testosterone levels

As part of their work, the researchers observed around twenty photos of the faces of the same infected and healthy people. Then, their “seduction potential” and their state of health were evaluated on a scale of 1 to 10. In general, people infected with Toxoplasma gondii were considered more attractive. According to scientists, this could be explained by a lower facial asymmetry in infected people.

The Toxoplasma gondii parasite is known to alter the behavior of its host. For example, it can push rats directly into the claws of cats, which nevertheless represent their natural predator. For the parasite, it is a method like any other to reproduce and multiply. In humans, the parasite would be able to act on testosterone levels and thus bring changes to the features of our face. 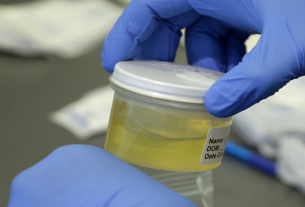 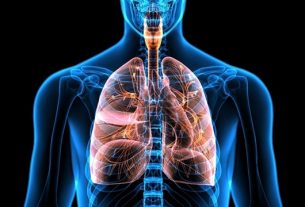