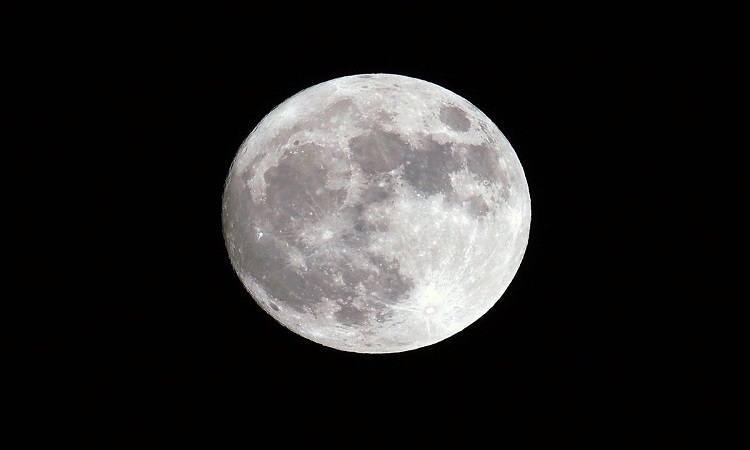 New analyzes by researchers at the University of Cologne suggest that the Moon was formed 50 million years after the formation of the solar system. That’s 100 million years earlier than we thought.

According to the prevailing theory, the primitive Earth collided with an object about the size of Mars about 6,500 kilometers in diameter, named Theia, about 4.5 billion years ago. This impact would have caused ejection of matter which, under the effect of gravity, would have agglomerated and then formed the Moon. In principle, everyone is pretty much in agreement. What still divided the researchers was the “exact” date of this impact. Until now, we thought the Moon has formed about 150 million years after the formation of the solar system 4.56 billion years ago. Either 4.41 billion years ago. But a recent study suggests that our satellite would be a lot older.

To arrive at these conclusions, a team of researchers re-analyzed the lunar rocks sampled on Earth during the Apollo 11 mission. 50 years ago, then. The details of the study are published in the journal Nature Geoscience.

To date the impact

We know that the newly formed Moon was covered with an ocean of magma that formed different types of rocks as it cooled. “These rocks recorded information about the formation of the moon and can still be found today on the lunar surface,” says Maxwell Thiemens, lead author of the study. Since our satellite is not geologically active, unlike the Earth, this information is still available.

By re-analyzing the chemical composition of the Apollo 11 samples, the researchers focused here on the relationship between the hafnium and tungsten elements. Hafnium-182, more precisely, breaks down into tungsten-182. Researchers who are aware of the rate at which these isotopes disintegrate can estimate the time that has elapsed between the formation of different rocks. According to the analyzes, it appears that the Moon has already begun to solidify only 50 million years after the formation of the solar system. Either 4.51 billion light-years ago.

“This age information means that any giant impact must have occurred before that date,” says Carsten Münker, co-author of the study. And inevitably, this information has direct consequences on the evolution of our planet. If the Moon formed earlier than we thought, then the Earth “after impact” too. Which means, by extension, that life could have appeared on our planet well before the dates suggested by the existing models. 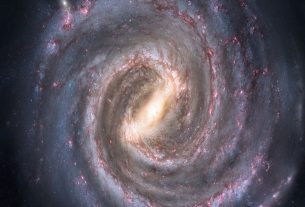 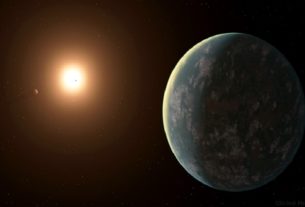 This extreme exoplanets has something in common with Earth 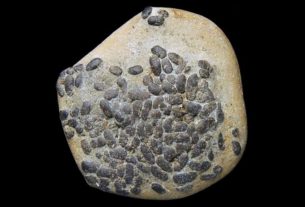