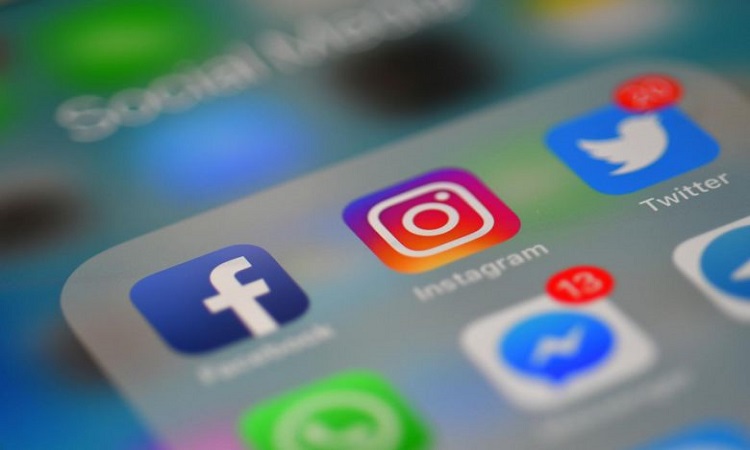 Users are having difficulty in running social networking site Facebook and Instagram. Many users said that the ‘service unavailable’ was coming when Facebook was going to the homepage. Many users complained that no feed was showing on their website. This is the second time in two days when Fasubak is down.

The page of the Instagram was not being loaded. However, its app was working. It is not clear whether Facebook and Instagram are interconnected or not. Explain that both of these social media platforms are part of the network of Facebook.

Before this, Facebook’s Messaging Service app Messenger has been stalling hours in many countries around the world. After the US and Europe, users in India are also having trouble running Facebook.

According to the Directorate.com, thousands of messenger users had to face problems in connecting to the login server and receiving messages. Although the Messenger service was restored after a few hours on Tuesday morning, Facebook has not yet told the reason for the messenger being stalled.

It is being told that due to the crash of Facebook Messenger, the new feature ‘Roll out’ on this app can be ‘Delete thread.’ Let us know that Facebook has introduced the delete feature on Monday so that 1.3 billion users will be able to delete a message within 10 minutes of sending the message to the messenger.